The USD/JPY pair continues to test the descending trendline, which is currently acting as a support level. The return of buyers, on previous occasions, has been shortlived. Yet, sellers have not had the conviction to break the trendline in a significant way. A price floor remains at the 104.77 support level. Momentum indicators remain bearish. 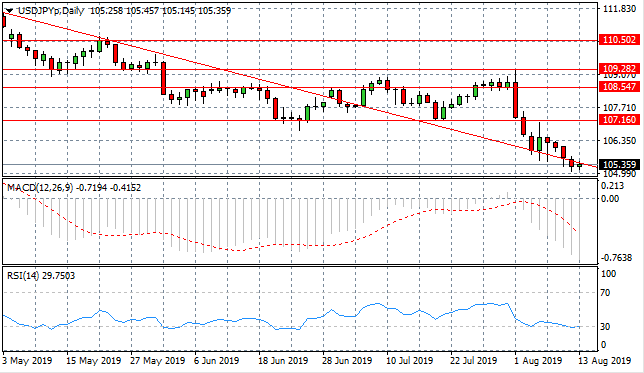 The Euro has continued to test the 1.123 resistance level yet buyers have been unable to break the price line with heavy selling pressure ensuing. It remains to be seen whether buyers have the appetite to drive prices higher. Momentum indicators support the bullish sentiment. 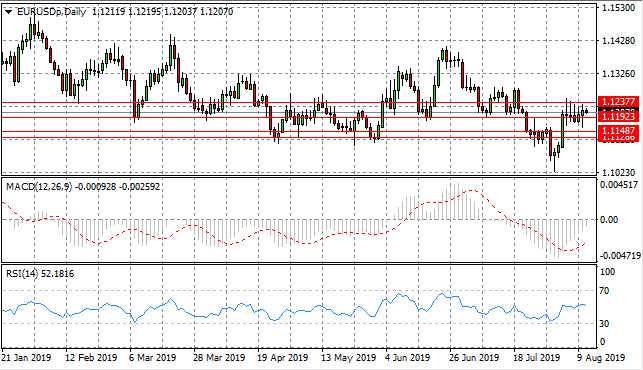 The GBP/USD pair continues to move lower with intermittent breaks where sellers appear to lose steam. Each slowdown in the trend has resulted in rising bearish price action. The pair continues to be impacted by political developments. Momentum indicators have flattened in negative territory, with RSI bouncing along the 30 support level. 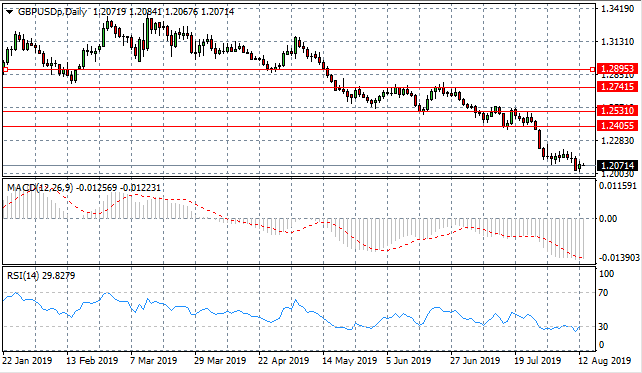 The USD/CHF pair has broken the 0.971 support level which has resulted in the return of buyers. The descending trendline is acting as a resistance area for the pair, taking prices lower each time price action approaches. Momentum indicators remain bearish with RSI approaching oversold conditions. 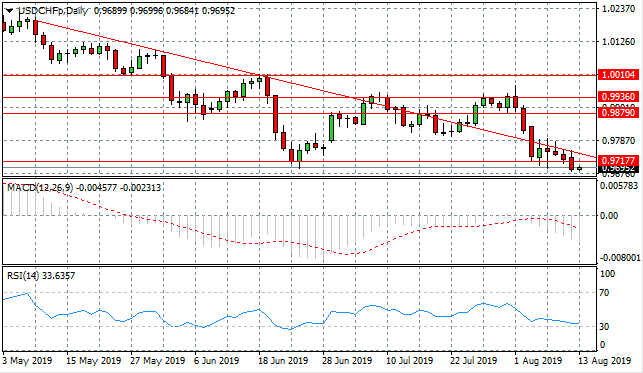 The USD/CAD pair has spiked through and rejected the 1.330 resistance line as selling pressure has risen at this resistance area. Price action looks to be forming a "cup and handle" pattern and the bearish move may be the beginning of the handle of the pattern. This pattern is often an indication of bullish continuation. Momentum indicators remain bullish. 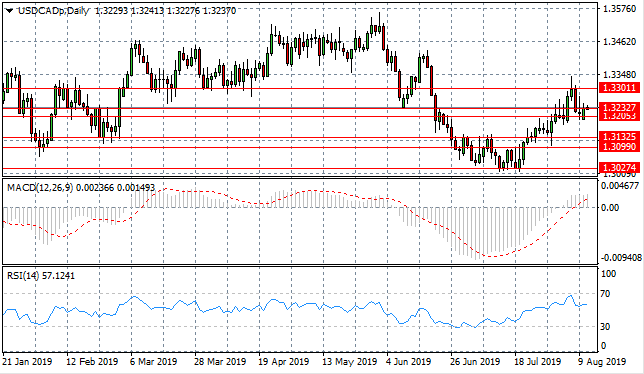 Silver has continued the rally after some exhaustion in the uptrend. A series of small-bodied candles followed a strong bullish move which has since resumed. This is one indication that the rally may not last. Momentum indicators remain bullish despite a recent pullback. 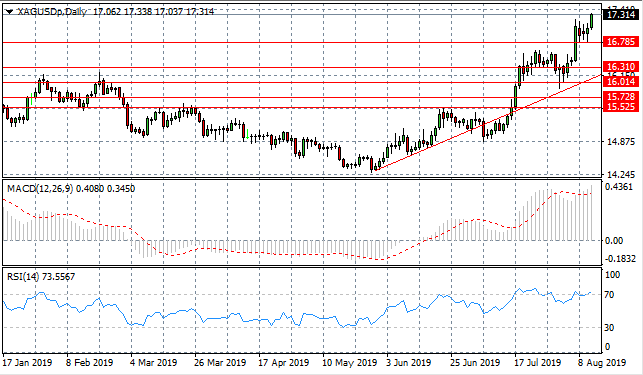 Gold continues to test the ascending trendline which is currently acting as a resistance level in the pair. The rally looks set to continue with buyers dominating for the last week of trading. Momentum indicators support the rally as MACD extends into bullish territory and RSI breaks overbought conditions. 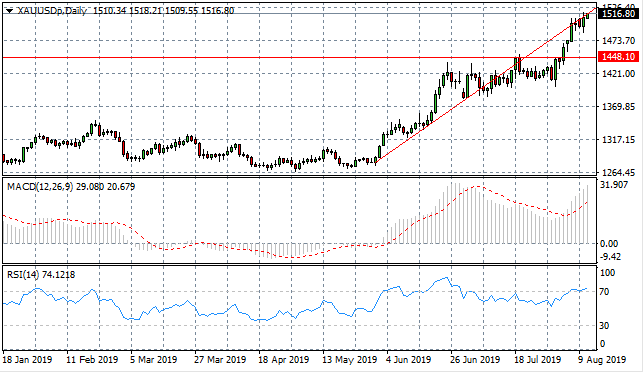 WTI spiked through the 51.26  support level and price action has rebounded, returning to the 54.92 resistance line. A break would take price action back towards the descending trendline which has generally resulted in rising selling activity. Geopolitical tensions are more likely to have an impact on the commodity in the near-term. Momentum indicators are mixed; with MACD breaking the zero line to the downside and RSI making a moderate recovery from oversold conditions. 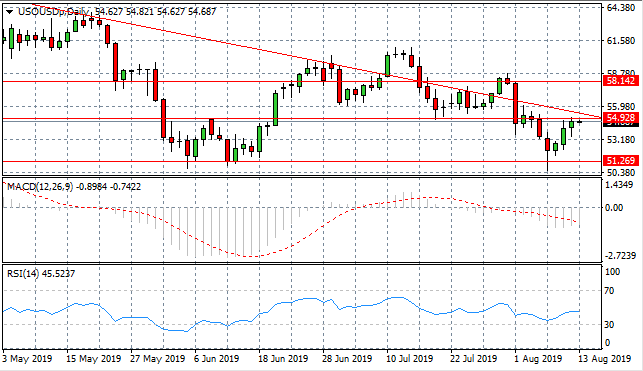