The USD/JPY pair has broken the 107.16 price level taking price action towards the previous and strong resistance area at the 108.54 price level. This may indicate that the pair has now moved into a new trading range between the two price levels. Momentum indicators have turned more bullish, with MACD testing the zero line and RSI moving towards overbought conditions. 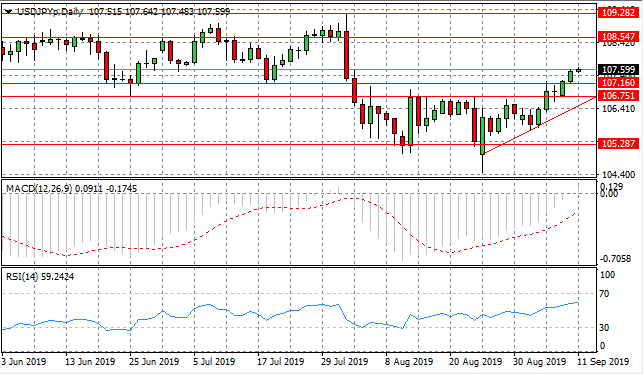 The Euro has stalled just beyond the 1.102 resistance level, with a series of doji candles indicating indecision in the pair. A longer-term downtrend indicated by the descending trendline suggests that sentiment remains bearish. Momentum indicators are recovering from strongly bearish positions but are not yet in bullish territory. 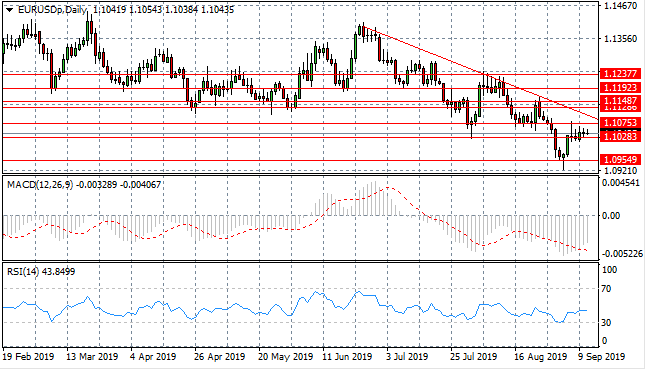 The GBP/USD pair has rebounded, breaking the descending trendline and taking price action towards the 1.240 resistance level (a previous support level). Price action may oscillate within the 1.218 and 1.240 trading range. Momentum indicators have turned sharply bullish with MACD breaking the zero line to the upside and RSI heading into the buying channel. 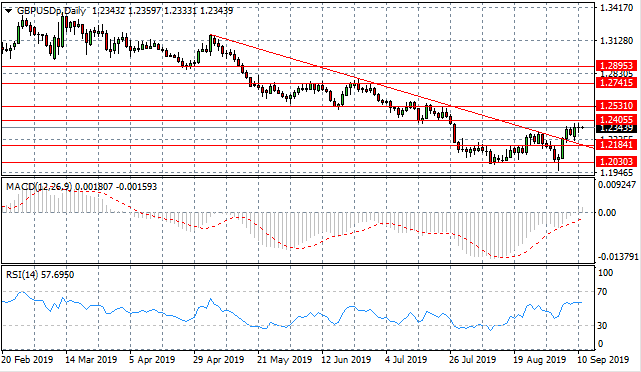 Buyers have returned to the USD/CHF pair as a longer-term bullish trend begins to form. The next target for buyers will be the 0.993 price level which represents a key resistance area for the pair. Momentum indicators have an upward trajectory with MACD breaking the zero line and RSI moving into the buying channel. 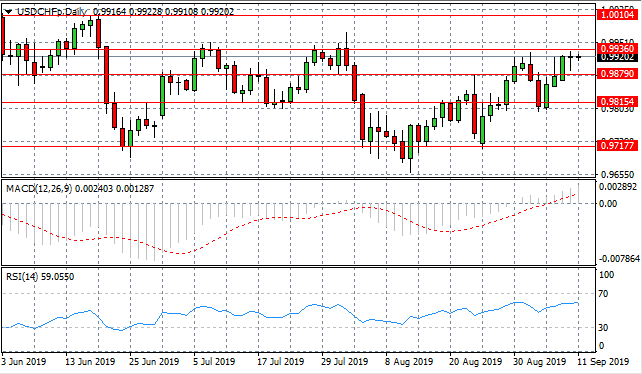 The USD/CAD pair has broken several support levels to the downside as well as the ascending trendline. Price action has stalled before reaching the 1.313 support line. A series of doji candles indicate a slowdown in bearish sentiment. Momentum indicators have a downward trajectory with MACD breaking the zero line and RSI approaching oversold conditions. 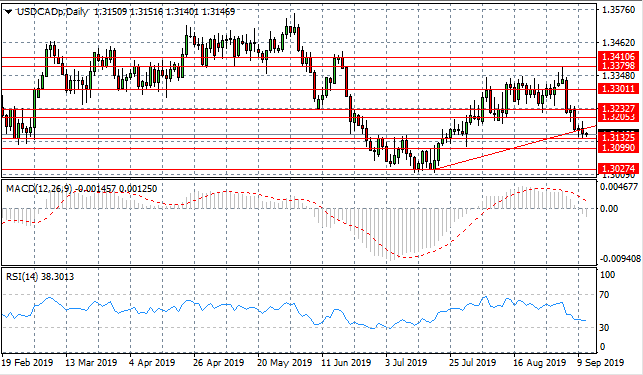 Silver's extended rally appears to have reversed, with the metal breaking several support levels, taking price action towards the 17.37 support level. A stall has occurred with a harami doji perhaps indicating a potential reversal for the commodity. Momentum indicators have also stalled after sharp bearish reversals. 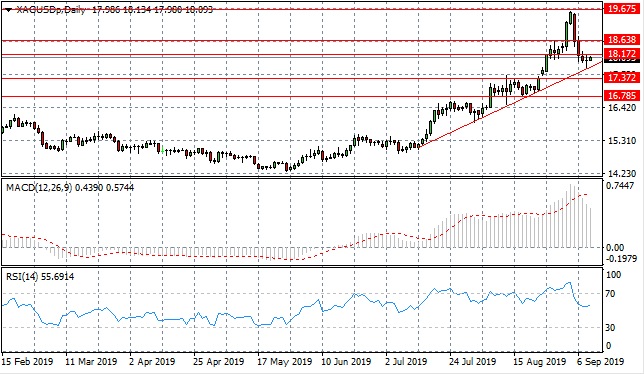 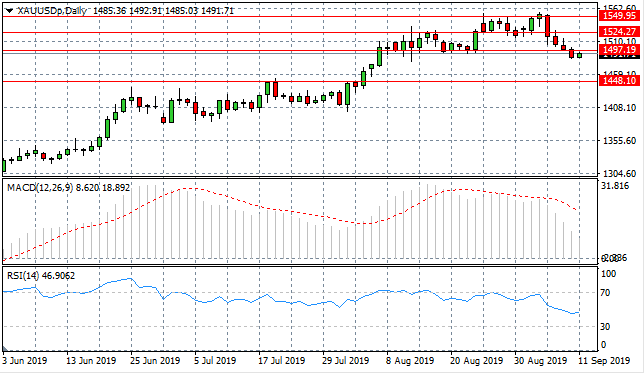 WTI remains volatile in the face of ever-changing macroeconomic conditions. Price action has spiked through the $58 per barrel mark, an almost two-month high. The test has resulted in the return of sellers and hence the beginning of a price reversal. Momentum indicators have flattened in neutral/bullish territory; with MACD testing the zero line and RSI stalling just below overbought conditions. 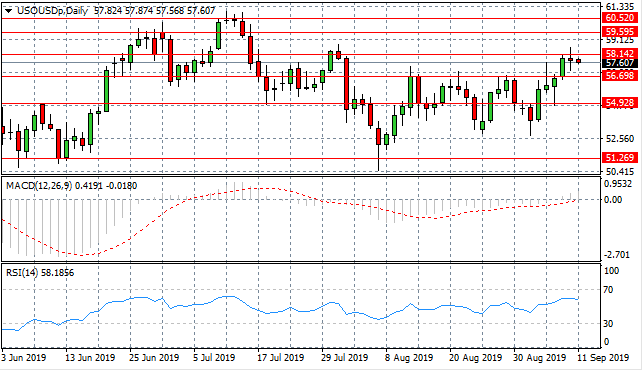