Is A Bullish Breakout On The Cards For GBP/USD?

The USD/JPY pair has rebounded back to break the 109.61 resistance level and is now heading back towards a recent price high at the 110.19 price level. There is a longer-term bullish trend which may provide the momentum for the pair to push beyond the 110.19 hurdle. Momentum indicators have flattened in neutral/bullish territory. 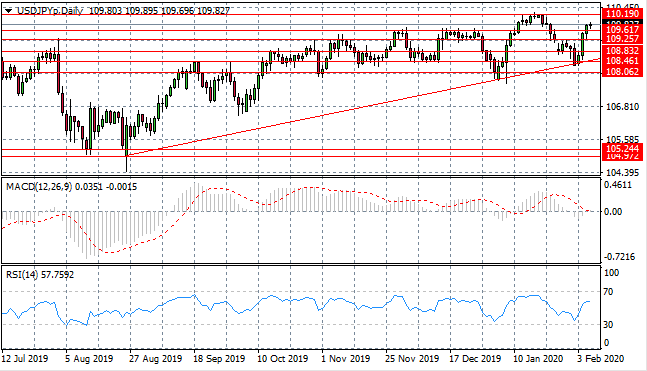 The Eurodollar has reversed its position after approaching the ascending trendline; which has now established itself as a resistance area for the pair. The move has resulted in a break of the 1.102 support level, with price action heading towards the 1.096 support level. Momentum indicators have pulled back and remain in bearish territory. 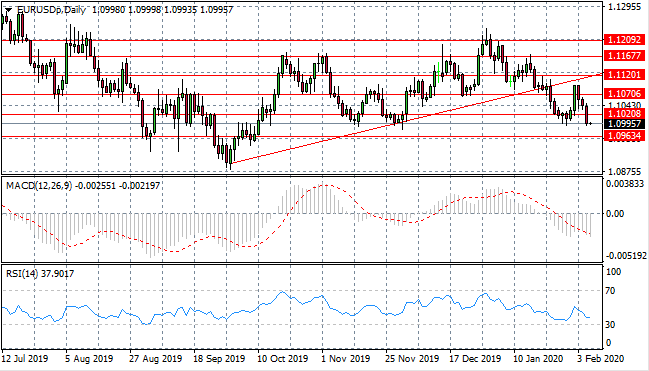 The GBP/USD pair appears to moving towards the apex of a symmetrical triangle. Oscillations have narrowed as price action moves within a tight trading range. A bullish breakout may be indicated as a continuation of the previous uptrend. Momentum indicators are neutral/bearish. 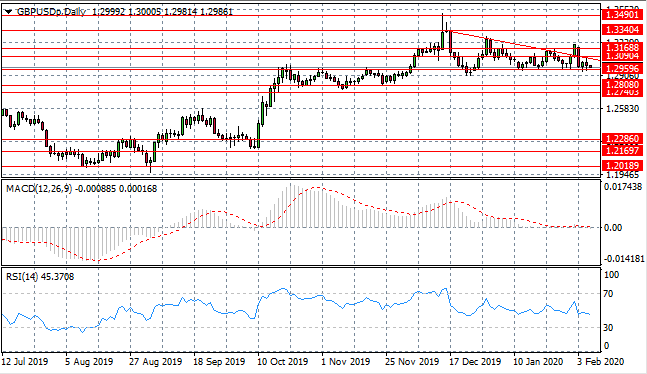 The USD/CHF pair reversal is almost complete with a break of the descending trendline indicating a longer-term trend change. Price action is heading towards the 0.978 resistance line where a break would mean a return to a previous trading range. Momentum reversals are also underway. 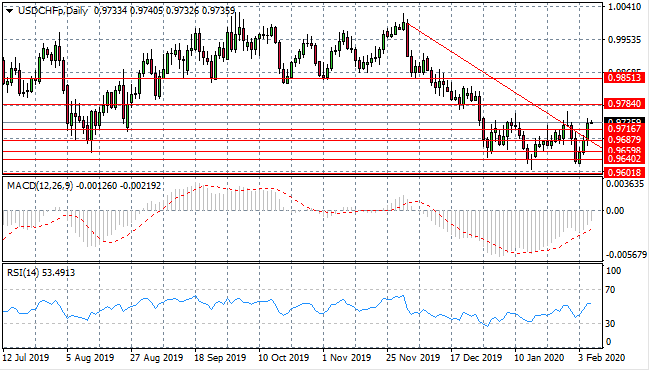 USD/CAD buyers again seem unable to break the 1.330 resistance area as selling pressure rises for the pair. Price action may now head towards the 1.325 support level. Any further developments in the oil markets are likely to have a bigger impact on near-term price action than technicals. Momentum indicators continue to test overbought conditions. 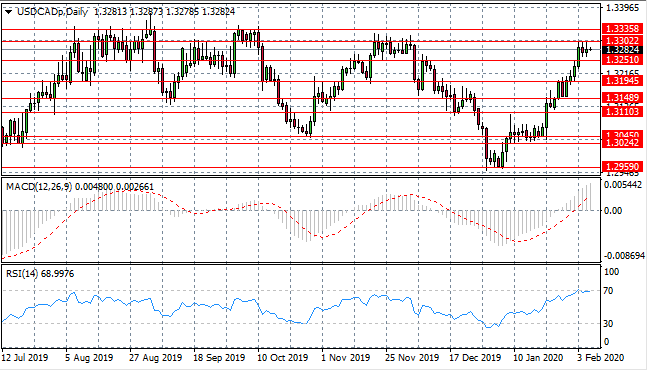 Silver continues to languish between the 17.42 and 18.09 price levels as oscillations begin to narrow. Currently, without any major fundamentals news, the metal is trading somewhat horizontally with a moderate bearish bias. Momentum indicators have downward trajectories, with RSI entering the sell channel. 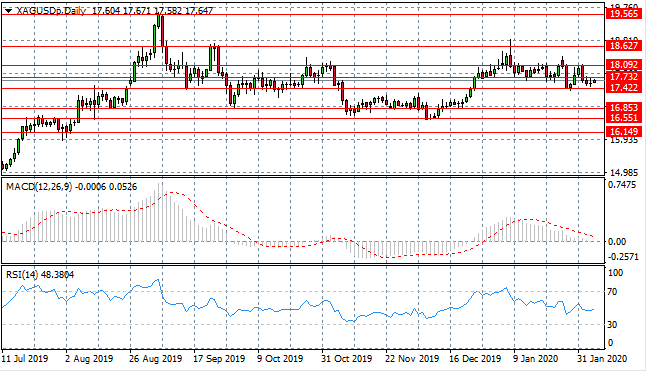 Gold continues to test the 1552.64 price level resulting in a break of the ascending trendline suggesting that sentiment has turned bearish for the metal. This support area has represented a key hurdle for sellers in the past, therefore any break will be significant. Momentum indicators have downward trajectories, yet remain in bullish territory. 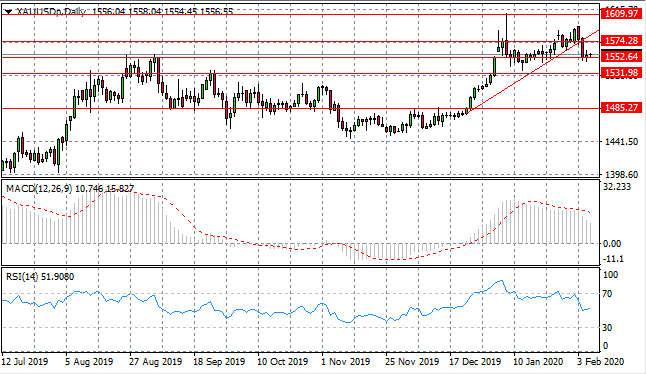 WTI is undergoing a bullish reversal, which has resulted in the break of the 51.14 resistance line with the next target being the 52.17 price level. Fundamental factors appear to be playing less of a role in price action as fears have begun to subside. Momentum indicators are recovering from oversold conditions. 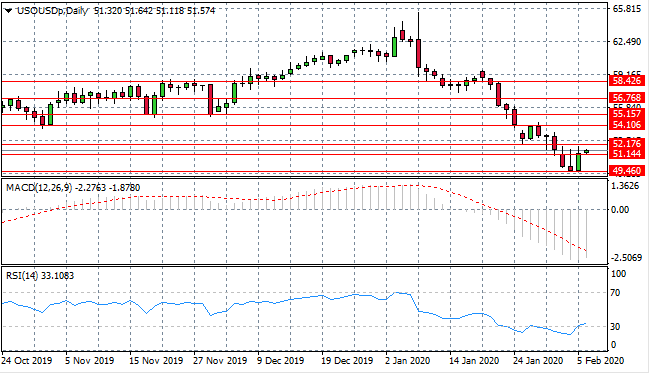