A Bullish Rebound Imminent For USD/CHF?

The USD/JPY pair has failed to push beyond the 110.19 price level, with price action pulling back towards the 109.61 support level once again. The pair seems likely to return to the 108.06- 109.61 trading range as buyers appear to have lost steam. Momentum indicators are bullish with MACD breaking the zero line to the upside and RSI flattening in overbought territory. 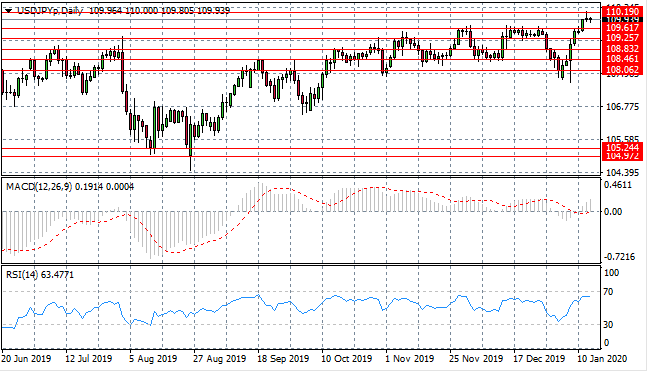 The Eurodollar pull back was short-lived with price action languishing around the 1.112 support level. Several tests of this price level have not resulted in strong moves in either direction. The indecision is representative of uncertainty relating to geopolitical factors. Momentum indicators are neutral if slightly bullish. 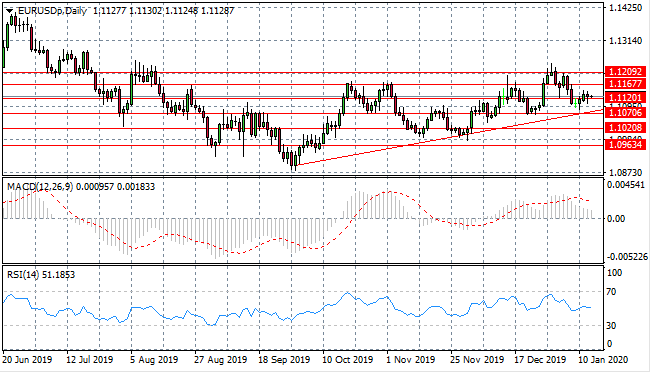 The GBP/USD pair has broken the ascending trendline to the downside however, the pair has been unable to breach the 1.295 support line once again. A moderate bullish recovery has begun with buyers once again returning at this price level. Momentum indicators reflect bearish sentiment with MACD testing the zero line and RSI entering bearish territory. 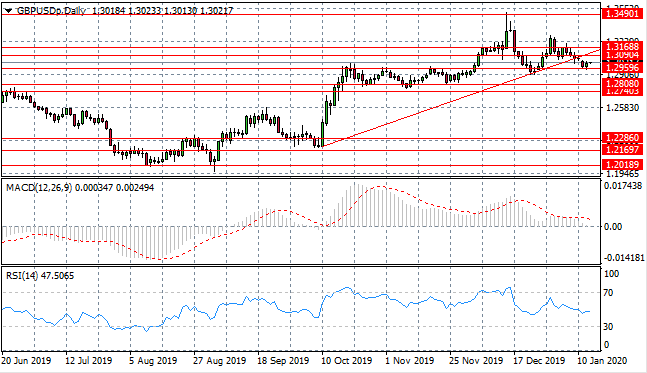 The USD/CHF has moved once again to test the 0.965 support level after sellers returned to the pair at the 0.971 price level. A bullish rebound has taken place at the current support level on several occasions which appears to be  acting as a price floor. Momentum indicators have stalled in bearish territory. 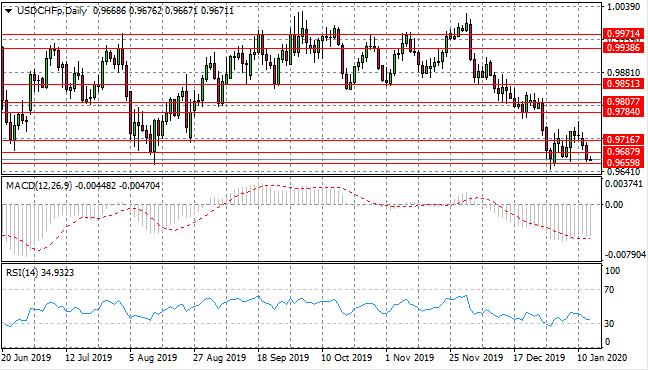 The USD/CAD pair has climbed slowly despite a series of small-bodied candles, indicating some indecision in the pair. Buyers appear to be edging out the win in terms of price momentum and therefore the next target appears to be the 1.311 resistance line. Momentum indicators have bullish trajectories. 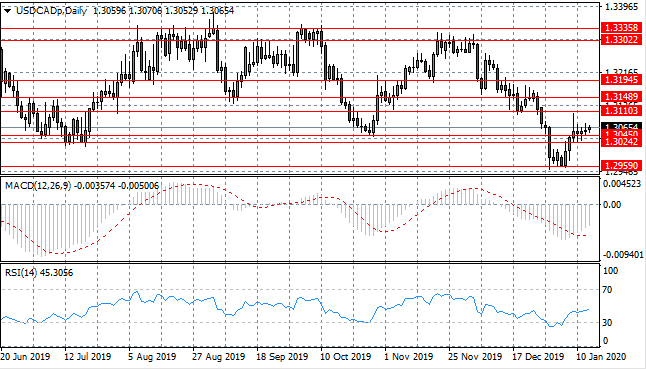 Silver sellers have returned taking price action back towards the 17.73 support level. Price action has been following a moderate downtrend since August 2019. Sentiment has begun to turn bearish after the recent rally, yet no break has materialized. Momentum indicators have sharp bearish trajectories and are pulling back from overbought conditions. 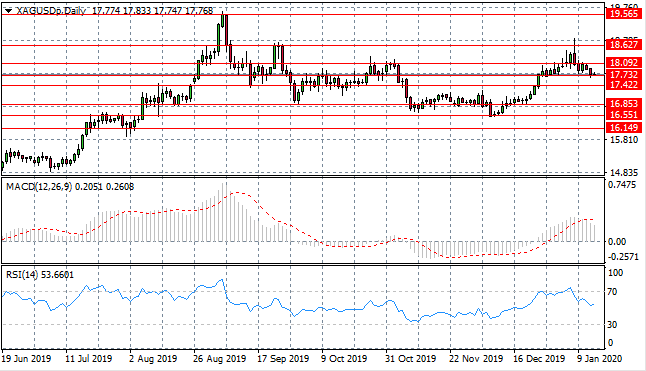 Gold sellers have returned to the metal with the 1531.98 support level in sight. Some stall in the move took place in yesterday’s trading with buying pressure rising after the break. It appears the metal is moving back towards a longer-term trading range and a previous moderate downtrend, which came about by a lack of serious geopolitical risk and low inflation pressure. Momentum indicators are pulling back from strongly overbought conditions. 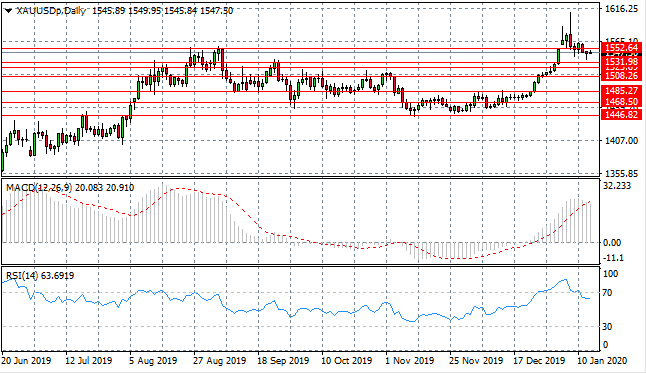 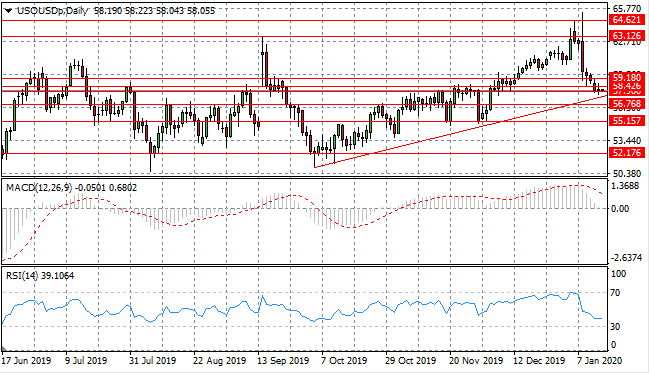