A Price Recovery For The Eurodollar?

The USD/JPY pair has returned to the 109.14 support level, as sellers begin to drive near-term price action. The price level represents a ceiling of a previous trading range and a hurdle for buyers. Momentum indicators have bearish trajectories. 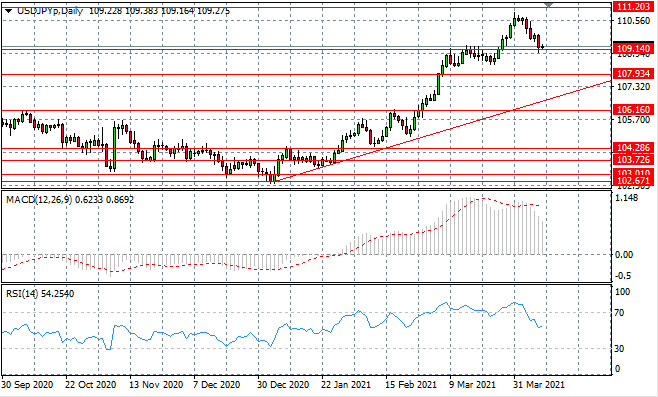 The GBPUSD break has seen a slowdown is selling momentum. A series of doji candles indicate indecision for the pair, which may now move horizontally. A breakdown in the rally has seen buyers disappear. Momentum indicators have flattened in bearish territory. 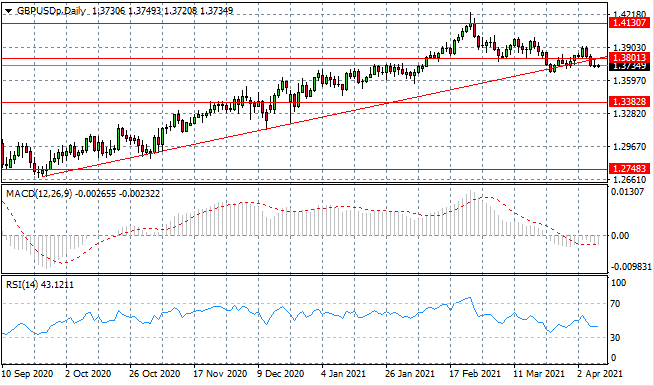 The Eurodollar is making a comeback with price action heading towards the 1.198 resistance line, once again. Overall, longer-term sentiment is bearish with price action being contained by the descending trendline. Momentum indicators have sharp upward trajectories. 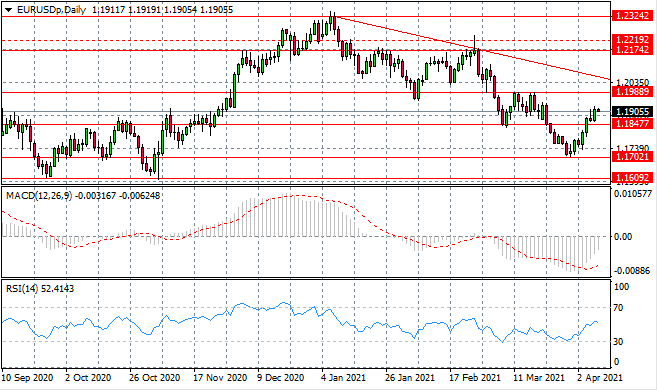 The USDCHF has moved towards the 0.922 support level where, once again, buyers appear to be returning. The support level has proven to be an obstacle for sellers in the past. Price action may therefore continue to oscillate in range between the 0.922- 0.935 price levels going forward. Momentum indicators have downward trajectories. 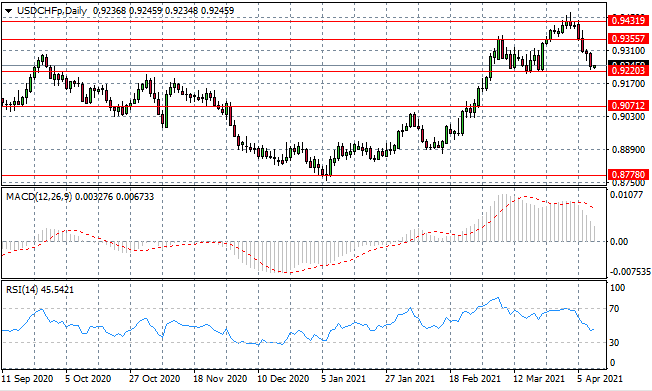 The USDCHF has struggled to move beyond the 1.263 resistance area, despite a break of the descending trendline. It appears that bullish momentum is currently too weak to facilitate a trend reversal. Price action may move horizontally in the near-term. Momentum indicators are moderately bullish. 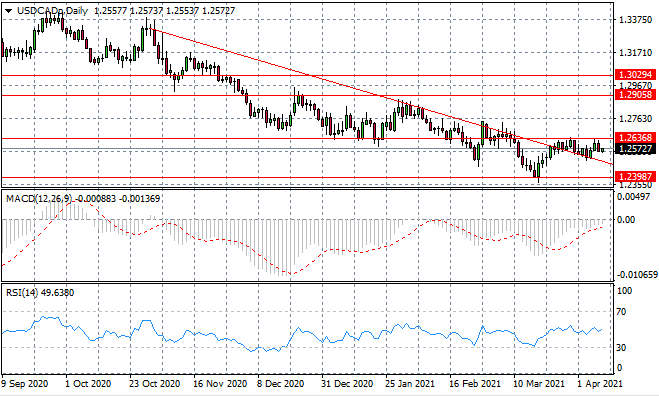 XAUUSD appears to be finding support, which has resulted in the pair moving towards the 1774 resistance line, after a break of the 1745 hurdle. This price level represents the lower bound of a previous trading range. Momentum indicators have upward trajectories. 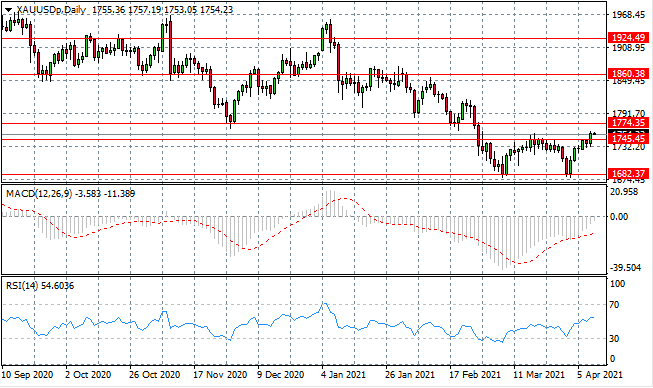 The NDX100 has returned to the 13,871 resistance area, where a rejection previously took place. Strong bullish candles into the move may suggest strong appetite from buyers which, in turn, may facilitate a break. Momentum indicators are bullish, though RSI is approaching the overbought line. 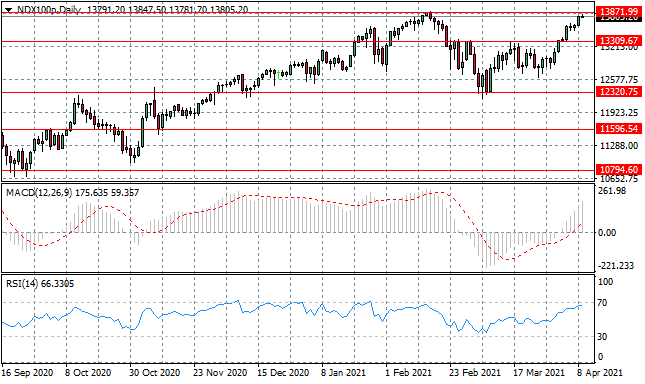