The USD/JPY pair is testing the 109.78 support level where price action is being held. The next price target for sellers is the 108.78 price level, however buyers have returned since the break. MACD has broken the zero line, however, RSI is bouncing along the 30 oversold level which may be one indication of a potential reversal. 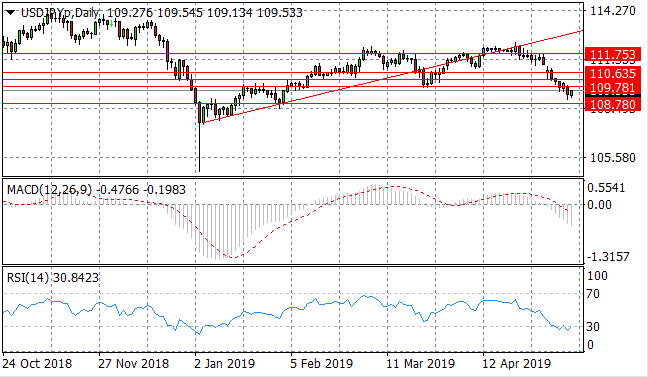 The EUR/USD pair has broken the 1.119 support level and has spiked to the 1.125 resistance line. The pair has, however, failed to break as selling pressure has risen in recent trading despite price action climbing. Although a rally has ensued, there are signs of selling pressure. MACD appears to be undergoing a bullish reversal and RSI has assumed an upward trajectory. 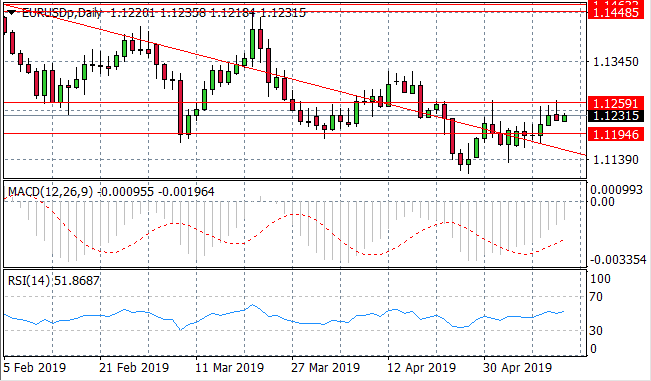 The GBP/USD pair has once again bounced back from the 1.297 price level and volatility in the pair will likely continue. The pair will probably remain within the 1.297-1.314 price levels. Momentum indicators remain in bearish territory despite buyers having returned after the break. 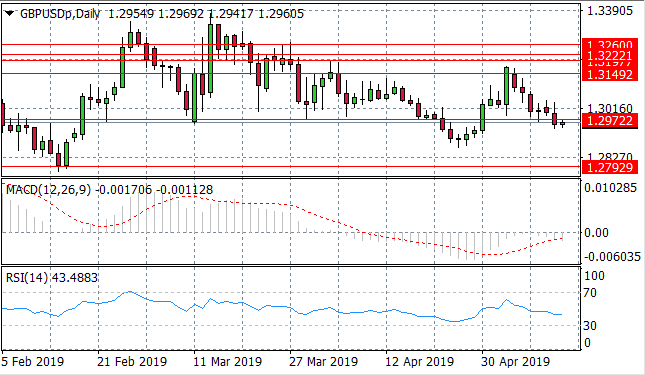 The USD/CHF pair is starting to be dominated by sellers. The pair has broken the 1.010 price level as sentiment turns more bearish. Price action may head towards the 1.001 support level. Momentum indicators have turned sharply bearish with MACD undergoing a momentum reversal and RSI approaching oversold conditions. 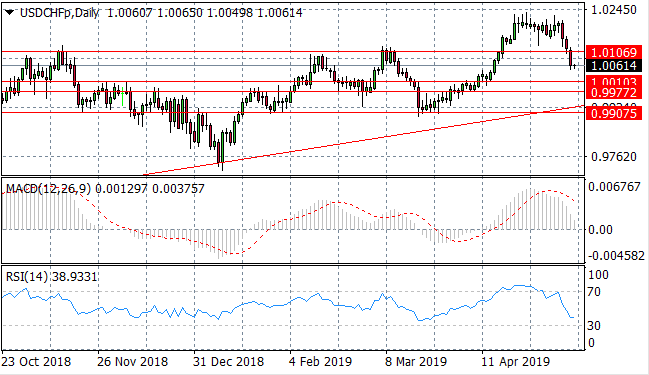 The USD/CAD pair appears to have stalled at the 1.345 price level with buyers lacking the conviction to drive price action beyond this resistance line. The trading range between the 1.335 and 1.345 price levels will likely be maintained. Momentum indicators appear to be turning more negative despite remaining in bullish territory. 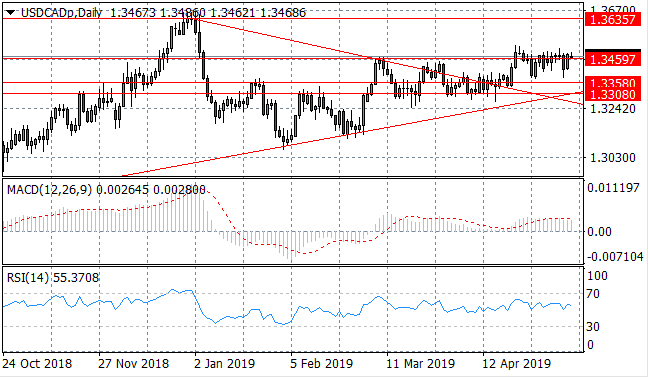 Silver’s continues to test the 14.76 support level as long-term momentum remains bearish yet sellers were unable to maintain the break. The metal is likely to remain within the 14.76 and 15.23 trading range in the near-term. Momentum indicators remain bearish representing the fact that sellers are still active. 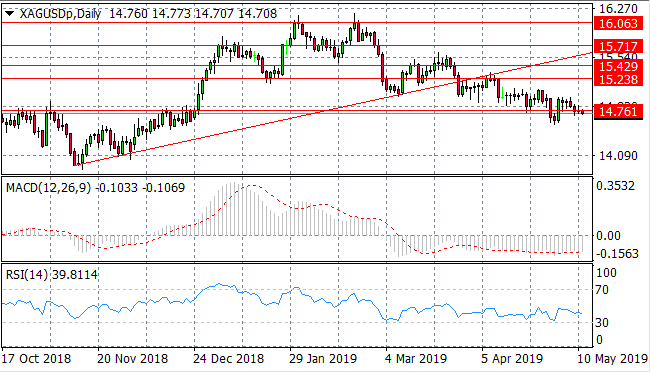 Gold has broken the 1279.66 price level which is a key support level for the pair and the next target is the 1294.92 resistance level. The rally may be representative of an oscillation in an otherwise bearish trend. Momentum indicators support the bullish sentiment with RSI bouncing back from the 30 support level and MACD approaching the zero line. 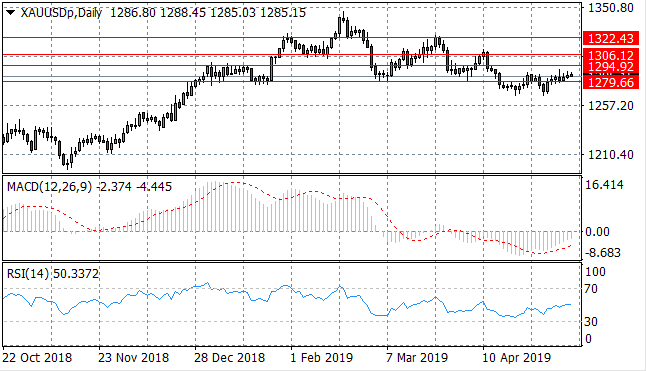 WTI has pulled back significantly to test the lower range close to $60 per barrel and has flattened at just over $61 per barrel, where price may stabilise. Momentum indicators represent the bearish sentiment. RSI has flattened just above the 30 support level and MACD is approaching the zero line. 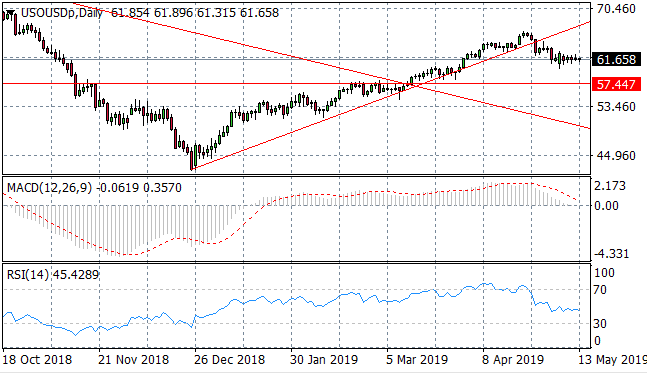