Eurodollar Reversal On The Cards?

The USDJPY has stalled at the 108.55 support level which has represented an obstacle for sellers in the past and subsequently, resulted in a bullish rebound. A doji candle in the last trading session could be a sign of a potential price reversal. Momentum indicators have downward trajectories. 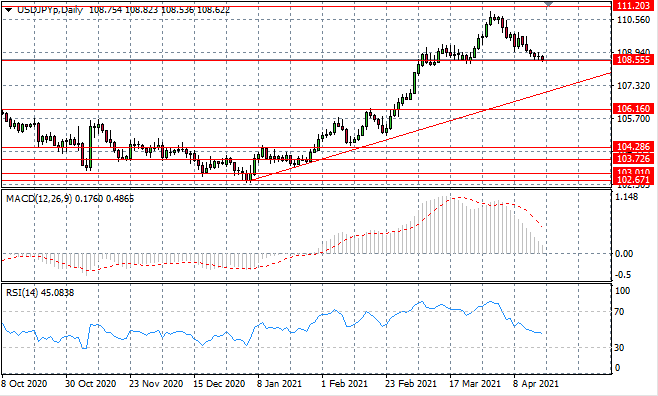 GBPUSD buyers appear to be returning, as highlighted by the rise in buying pressure at the end of last week. A break of the 1.380 has seen price action contained by the ascending trendline which is now acting as a resistance area. Momentum indicators have turned in bullish. 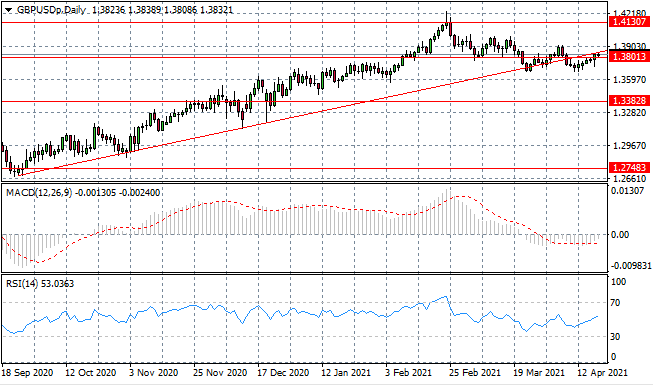 The Eurodollar has stalled once again at the 1.198 resistance line. This price area has developed as a key resistance zone in recent trading and as such, sellers have returned to drive price action lower. The longer-term bearish trend looks set to continue. Momentum indicators have flattened in bullish territory. 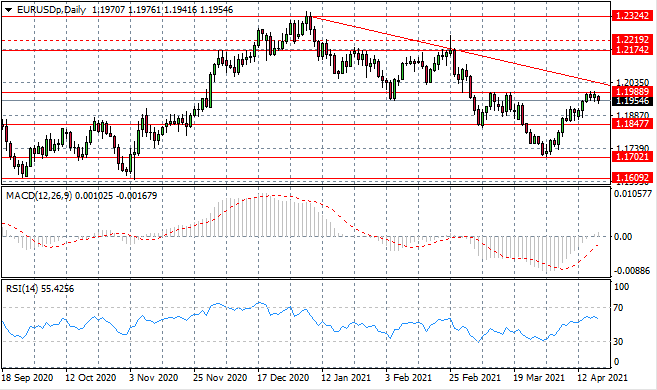 The USDCAD is tracking the descending trendline lower, which is also providing a support level to the pair. Several tests of the support area have not resulted in a break or a rise in bearish momentum therefore the pair is likely to just fade lower. Momentum indicators have flattened in bearish territory. 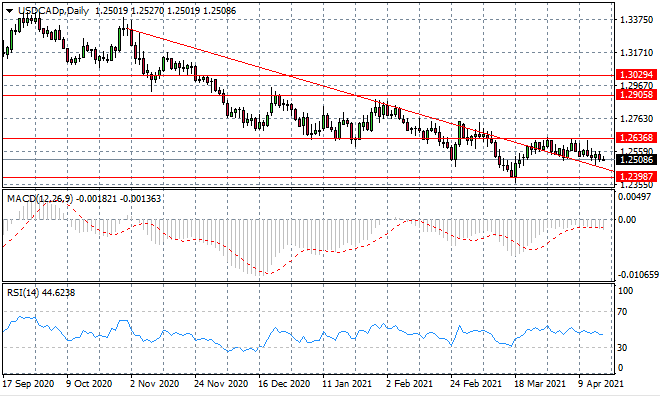 XAUUSD has moved to test the 1774.35 price level, which represents the lower bound of a previous trading range. Buyers’ conviction will be tested after several months of consolidation for the metal. Momentum indicators have upward trajectories; with MACD breaking the zero line to the upside. 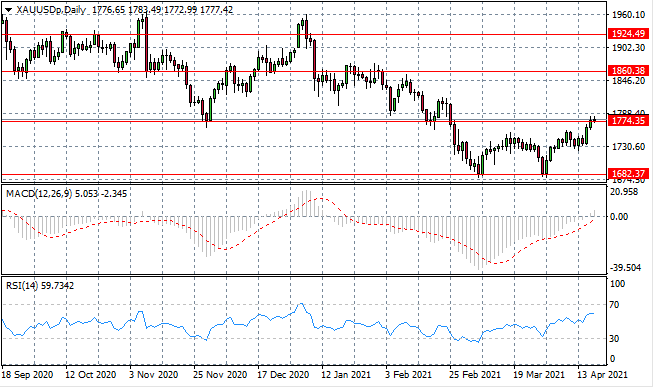 USOUSD has stalled at the mid $60 per barrel range as previous bullish momentum begins to wane. The move confirms a breakdown of the previous rally as a result of weak bullish conviction. The commodity will likely consolidate at this range in the near-term. Momentum indicators are moderately bullish. 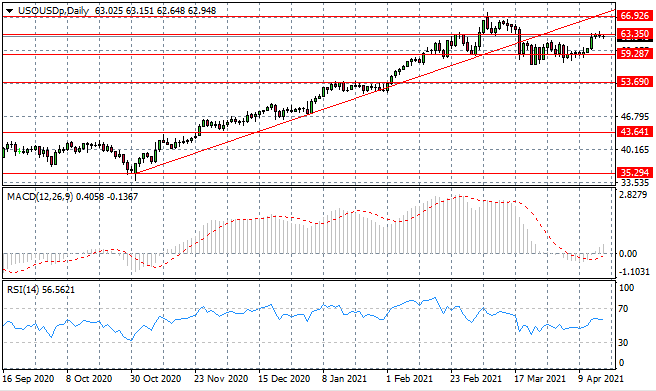 The HK50 index is beginning to build bullish momentum with strong buying pressure taking the index back towards the 29518.35 resistance line. Recently, the trendline has also contained price action and is now acting as a resistance for the pair. Momentum indicators have upward trajectories. 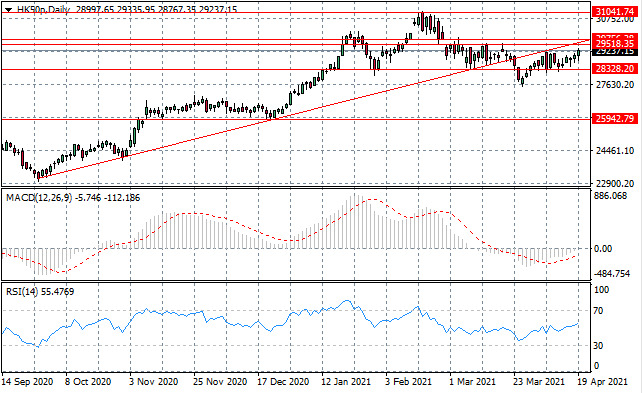