USD/JPY sellers are beginning to dominate price action which may take the pair back towards the 104.67 support level if conviction remains. A moderate long-term bearish trend has formed, however, the pair has struggled to move below this price range previously. Momentum indicators have formed downward trajectories. 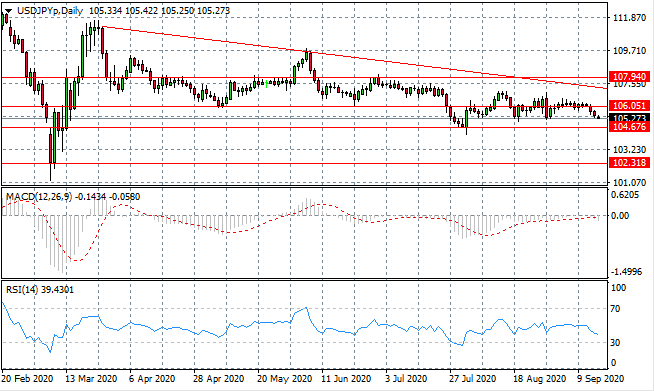 Eurodollar buyers have failed to find the support to drive another test of the 1.192 resistance level, therefore, the pair will likely oscillate within the current trading range in the near-term. The uptrend remains intact and further highs may be on the horizon after a period of consolidation. Momentum indicators have downward trajectories. 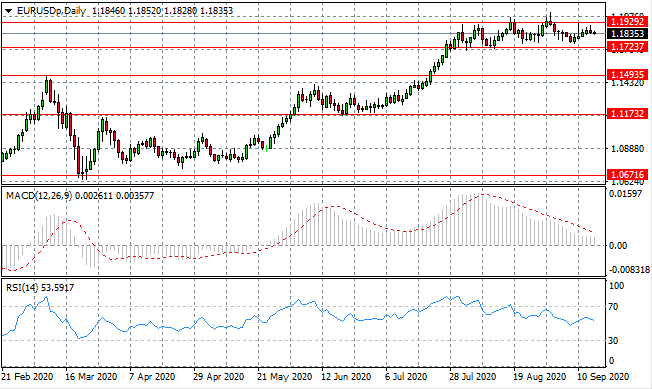 The GBP/USD pair has bounced back from the 1.274 support level indicating that the longer-term bullish run may remain intact. Currently the pair is tracing the ascending trendline as bullish momentum returns. Momentum indicators are turning more bullish. 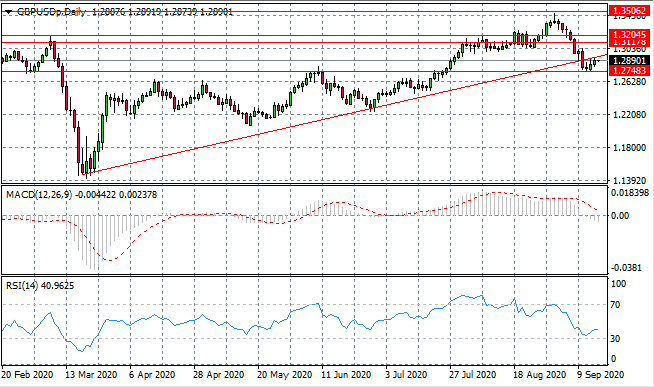 The USD/CHF pair has stalled just above the 0.903 support level indicating that buyers are still active. A descending triangle pattern remains intact which generally indicates a bearish continuation pattern. Momentum indicators have flattened in bearish territory. 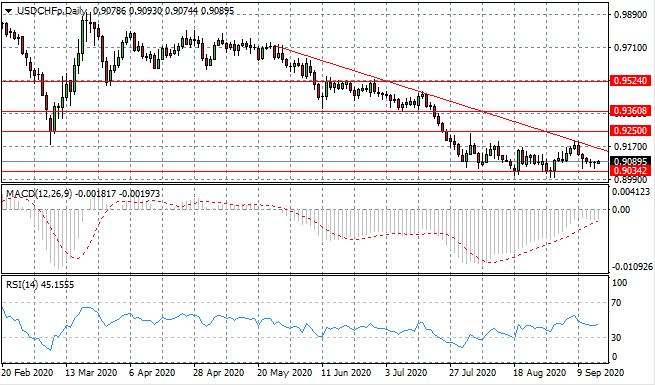 The USD/CAD pair has flattened just below the 1.322 resistance line as doji candles have formed after rejecting the price level. Price action will likely move horizontally in the near term as neither buyers or sellers are dominating. Momentum indicators have flattened in bearish/neutral territory. 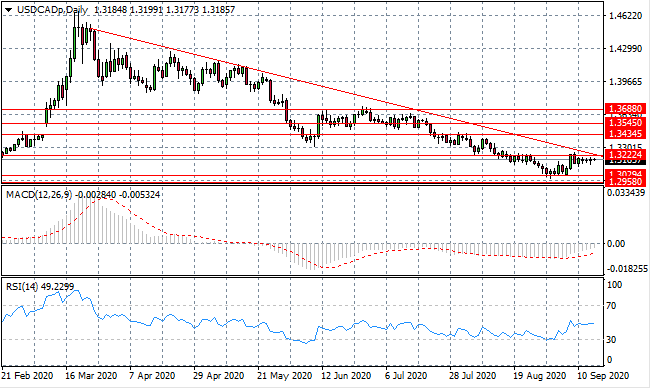 Gold is tightly tracing the bullish trendline as buyers fail to dominate price action yet sellers also lack conviction. The metal is edging closer to the 2001.77 resistance level and the apex of the triangle indicating a bullish breakout could be imminent. Momentum indicators have flattened in neutral/bullish territory. 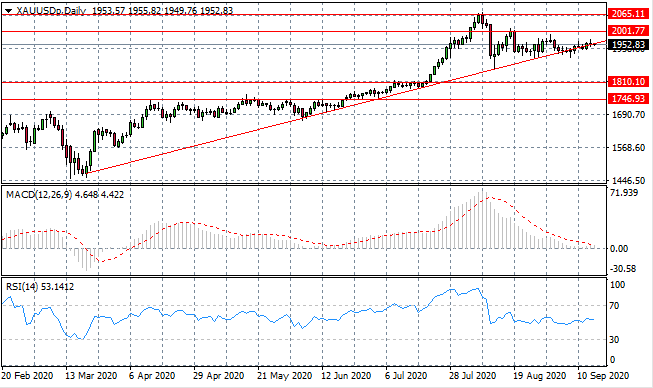 WTI buyers have returned taking the pair towards the $40 per barrel range. However, there remains scant conviction from buyers and volatility is low. The $30 per barrel range appears likely to remain intact in the near-term, again, unless there is any change to fundamental factors. Momentum indicators have upward trajectories with RSI moving out of the oversold zone. 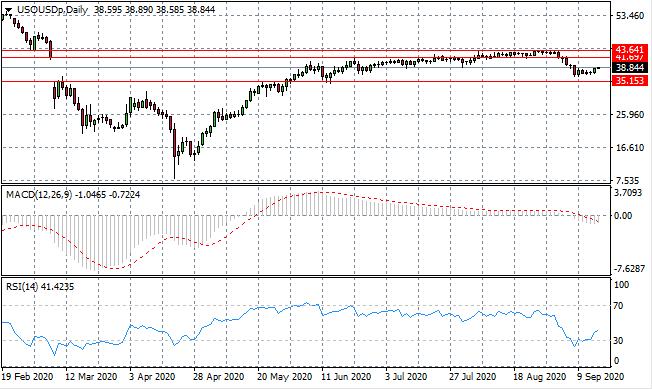