The USDJPY pullback was short-lived, as buyers appear to have returned to the pair. Another attempt will likely be made on the price ceiling at the 114.38 resistance line. Momentum indicators remain in bullish territory, although have pulled back from overbought conditions. 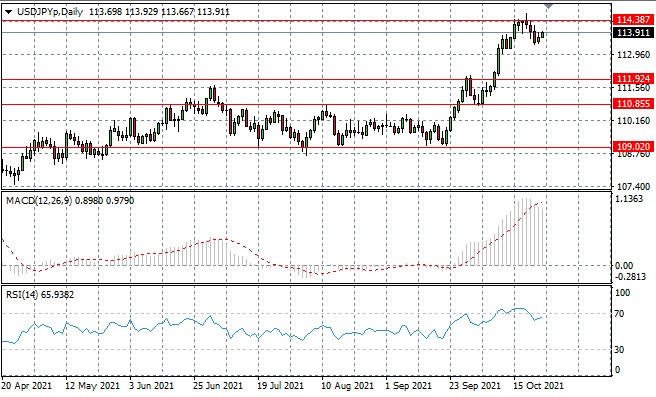 The GBPUSD pair has returned to the descending trendline, where buyers have since returned. The pair will likely oscillate within the current trading range with the trendline acting as support. Momentum indicators are bullish with MACD breaking the zero line to the upside. 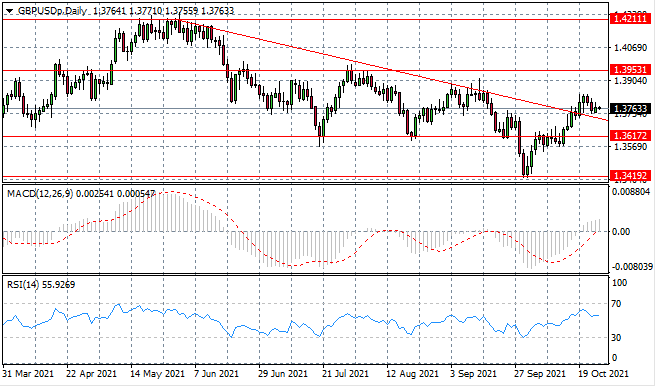 The EURUSD pair will continue to languish within the narrow trading range between 1.154 and 1.167 price levels. Selling pressure at the upper bound of the range prevented a break and highlighted that currently, bullish sentiment remains weak. 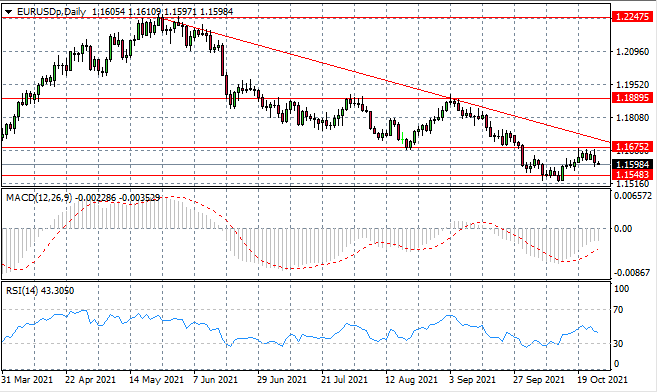 USDCHF is testing the ascending trendline which will now serve as a resistance zone for price action. A strong bullish move in yesterday’s trading has been followed by weaker bullish pressure in the current session. Conviction may currently be too low to facilitate a break. 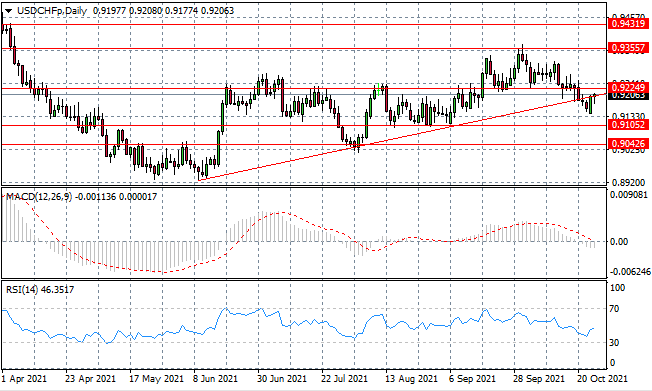 The XAUUSD break of the trendline has been sustained and despite sellers returning in the early Asian trading session, another test of the 1831 resistance zone is likely. Previous attempts have failed, as buyers appear to lack the appetite to drive a rally and force the commodity out of the current consolidation channel. 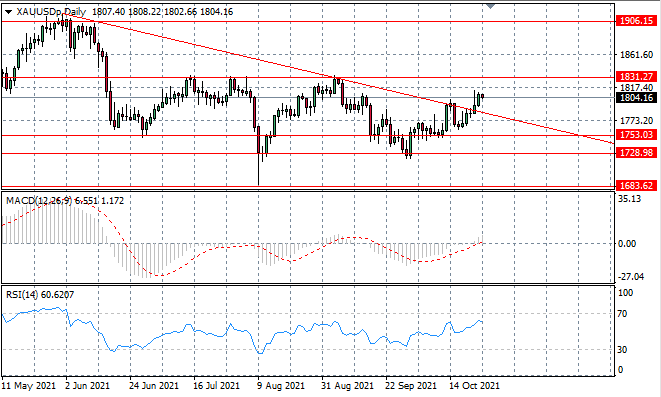 NDX100 has returned to a recent ceiling at the 15,675 resistance line, where on a previous occasion, bearish moves followed the test. Bullish momentum has been climbing into the move, which suggests strong support for the rally. Momentum indicators highlight that the index is fast approaching overbought conditions and reversal may ensue. 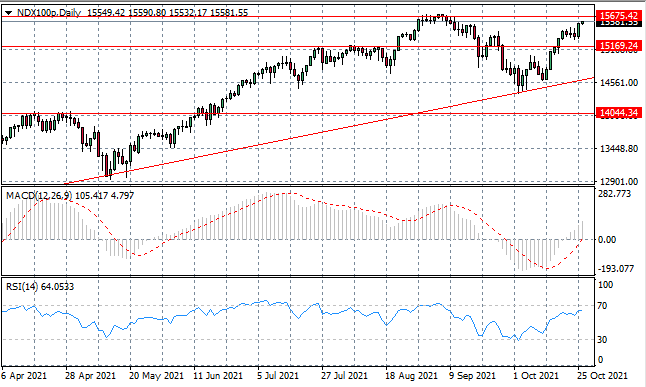 The JP225 has once again found support and buyers have returned with might to the index, to drive another bullish move towards the 29,371 resistance line. In recent trading, price action has been unable to breakout of this price range. Momentum indicators are bullish. 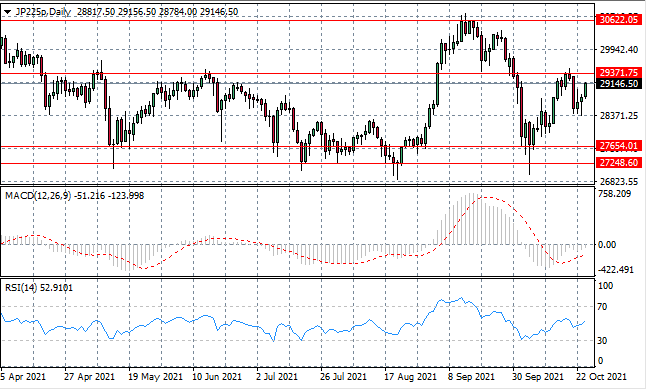