USDCHF Breaks Out Of Consolidation Channel

The USDJPY pair has bounced back from the ascending trendline, as bullish activity has begun to climb towards the end of the trading week. The pair has been consolidating in the current range since the beginning of July and a significant change in fundamental will be required to facilitate a trend. 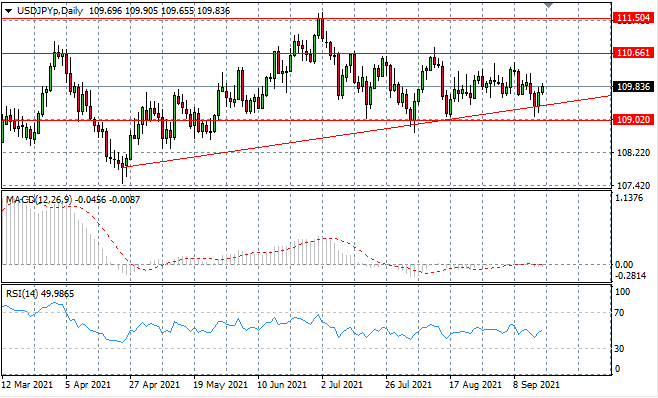 The GBPUSD pair has stalled at the mid-range of the 1.361-1.395 trading range. Oscillations within range have narrowed with tighter price action suggesting that a breakout may be on the cards. Momentum indicators have flattened in neutral territory. 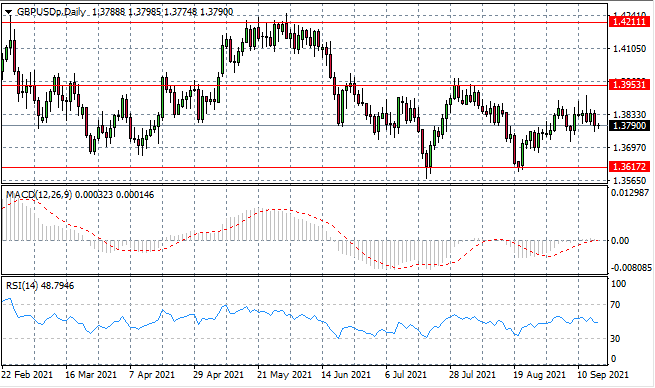 The Eurodollar has tested the 1.177 support level on several occasions without a break. The support line has now been established as a key obstacle for sellers, as any breaks of the price area have been short-lived. Momentum indicators have turned bearish. 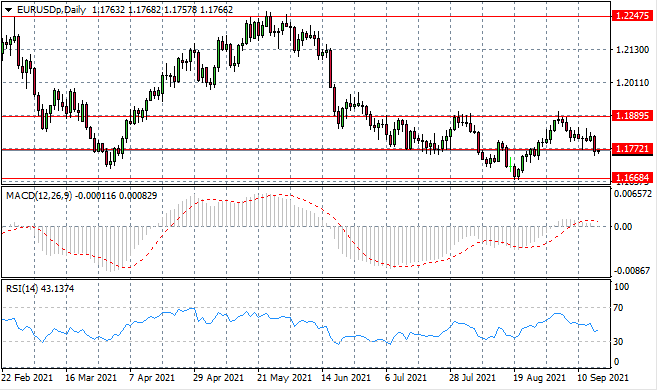 The USDCHF has broken back above the 0.925 resistance line, as strong bullish momentum has begun to drive the rally. Conviction will now be tested after the break and it remains to be seen whether it can be sustained. However, the breakout of the consolidation range is significant. 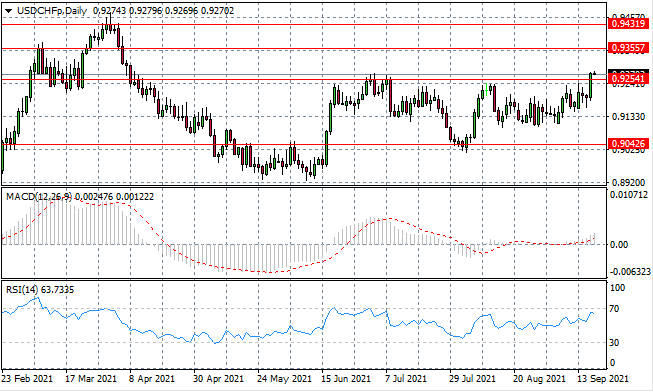 The USDCAD has stalled just below the 1.274 resistance line as bullish momentum appears to be fading. Price action is now moving towards the ascending trendline which has acted as a key support level for the pair since May. Typically, bullish rebounds take place at this support level. Momentum indicators have flattened in bullish territory. 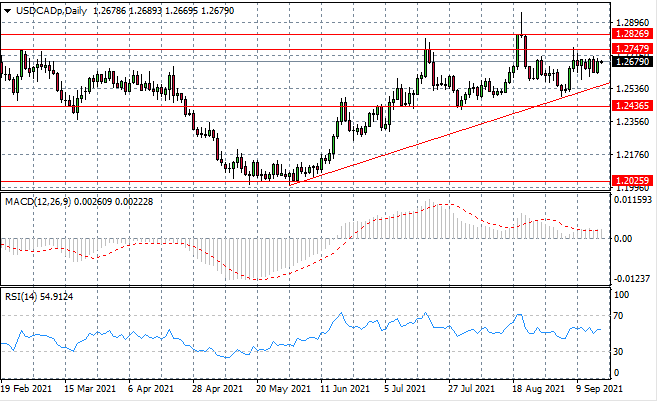 XAUUSD has broken the 1765 support level after a sharp sell-off in yesterday’s trading. Buyers have returned in early trading to test the 1761 price level once again. Longer-term sentiment remains bearish and rallies continue to be contained by the trendline. Momentum indicators have turned bearish. 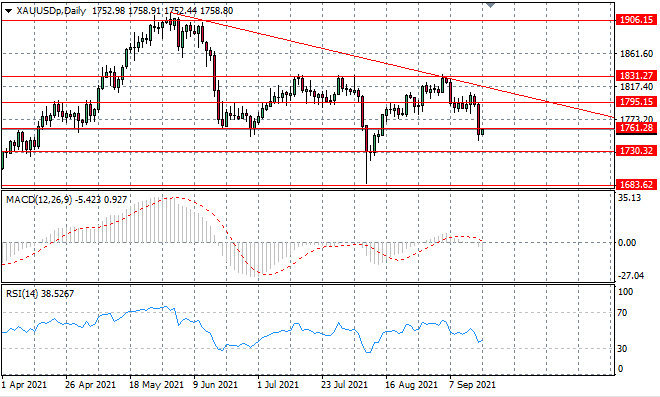 The USOUSD has stalled just before hitting the 73.50 resistance line. A doji candle in yesterday’s trading may be the first sign of a reversal in price action. The current trading range between the 66.76 and 73.50 price levels. Momentum indicators are bullish. 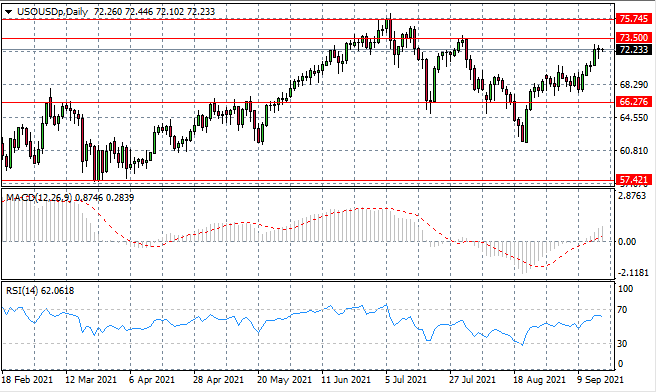