The USD/JPY pair continues to extend its rally towards the 111.20 resistance line, yet bullish momentum seems to be waning, as denoted by the upper shadow in yesterday’s candle. Momentum indicators remain bullish, with RSI extending beyond the 70 overbought line. 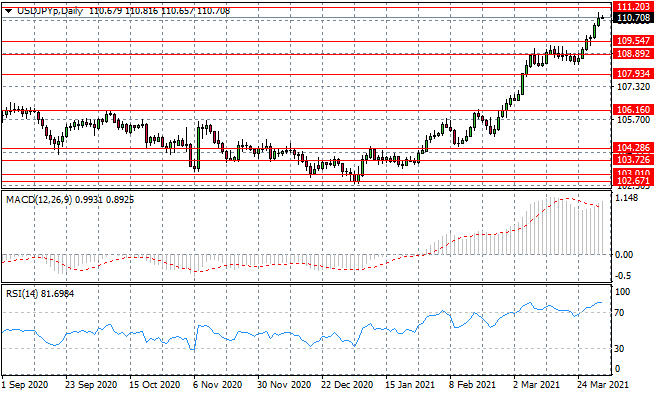 The GBPUSD pair is nearing a breakout as several tests of the ascending trendline have not resulted in a break, due to a lack of conviction from sellers. The 1.380 resistance line remains a hurdle for the pair yet the long-term rally look set to resume. Momentum indicators have upward trajectories. 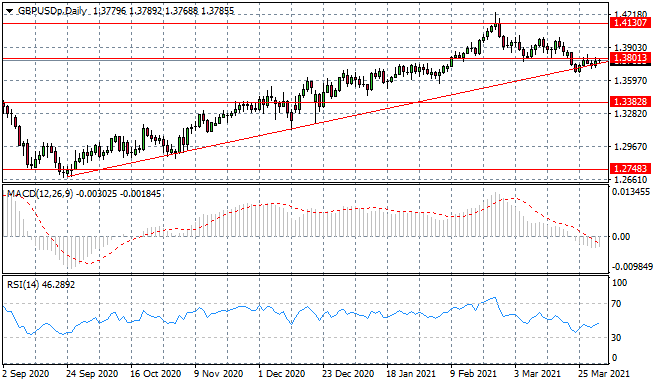 The Eurodollar has moved to test the 1.170 support area and a doji candle at the bottom of the sell-off may indicate a potential reversal. Today’s trading will determine the direction of near-term price action. Momentum indicators are bearish with RSI touching the 30 oversold line. 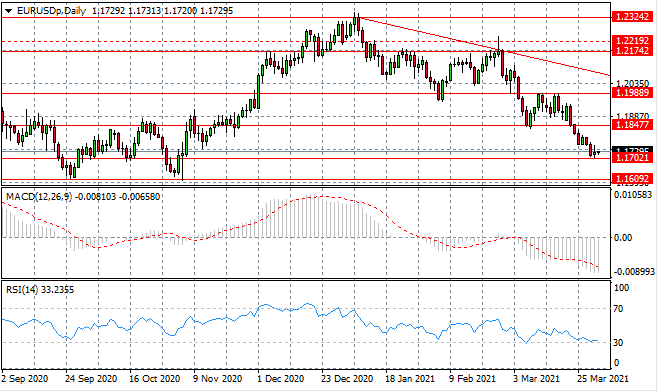 The USDCHF has moved beyond the 0.938 resistance level as buyers have found support and the US dollar continues to strengthen. How much further the rally will go will be determined by economic conditions specifically for the dollar. Momentum indicators are bullish and suggest the pair is overbought. 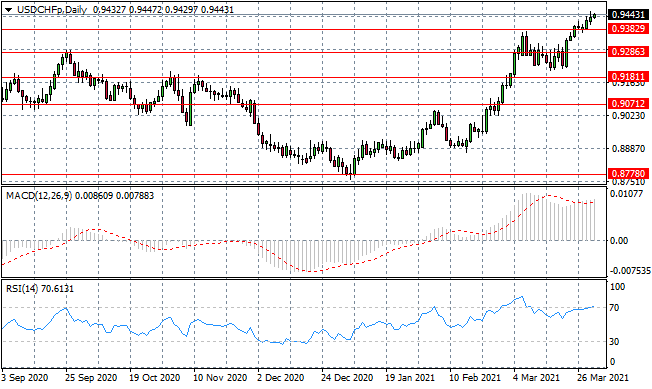 The USDCAD pair has broken the descending trendline and moved to test the 1.263 resistance level. However, the bullish momentum was short-lived as sellers returned to bring price action back towards the trendline (which may now act as support). Momentum indicators have flattened in neutral/bearish territory. 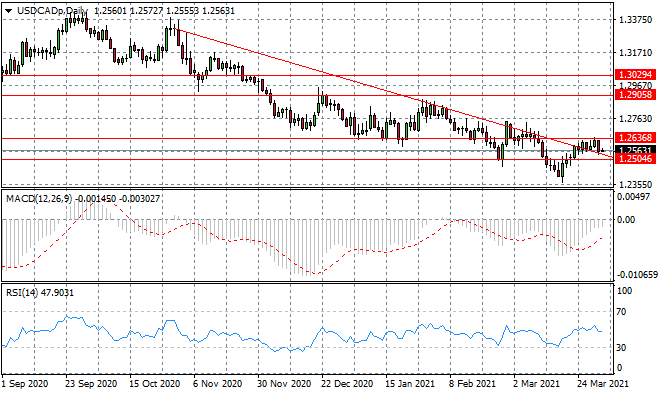 XAUUSD has bounced back from the 1682 support level to test the descending trendline once again. Previous tests have resulted in bearish activity rising. Momentum indicators remain in bearish territory with RSI starting an upward trajectory. 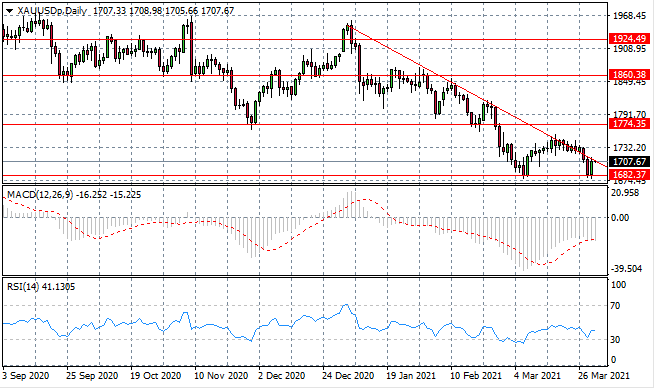 The USOUSD cannot seem to gain enough ground to pull away from the 59.28 price line completely. As such, sellers have returned to test the support level. A break down in the rally may now see sentiment turn bearish. Momentum indicators have turned bearish. 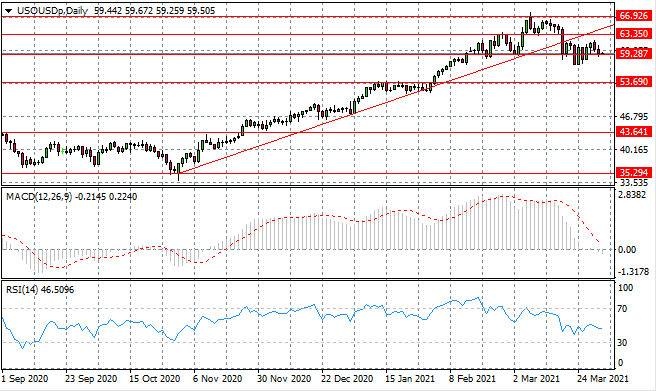 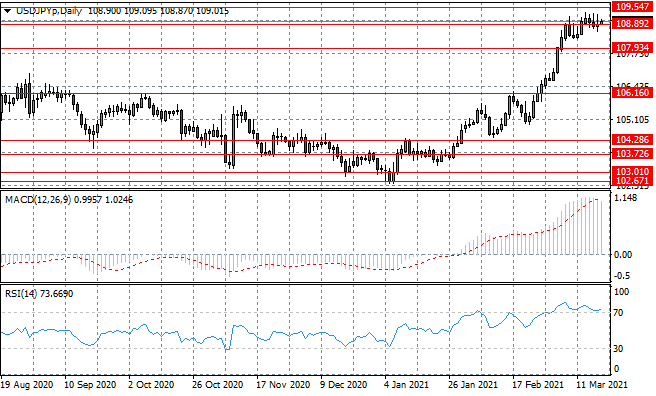