The USD/JPY pair has broken the 103.01 support level, yet the break has resulted in a slowdown in bullish momentum especially in early trading today. The pair has now returned to a previous trading range with the 104 price area acting as a ceiling. The next test will be the descending trendline. Momentum indicators remain in bearish territory. 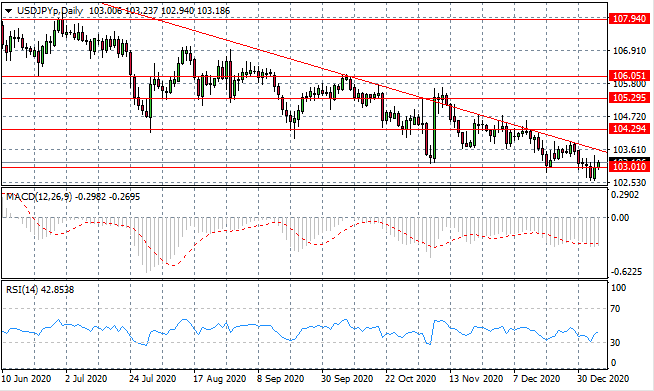 The GBP/USD pair continues to bounce along the 1.358 resistance level, with neither buyers nor sellers dominating price action. A rally has been established since late September, the question is whether the bullish bias can continue. Momentum indicators have flattened just below overbought territory. 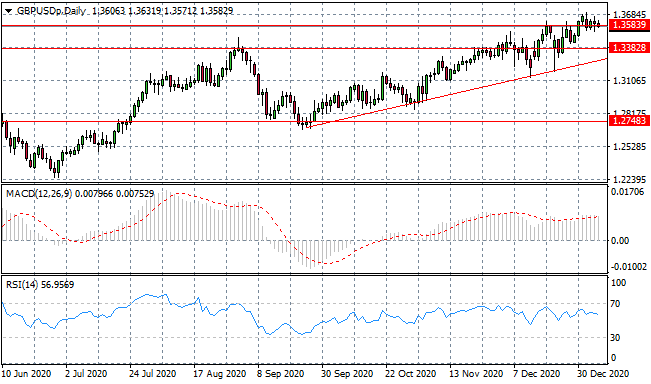 The Eurodollar has finally broken the 1.229 resistance level, after many attempts in the last trading week. Bullish conviction currently looks weak, therefore the break may not be sustained. Momentum indicators remain in bullish territory, although RSI continues to test the 70 resistance line. 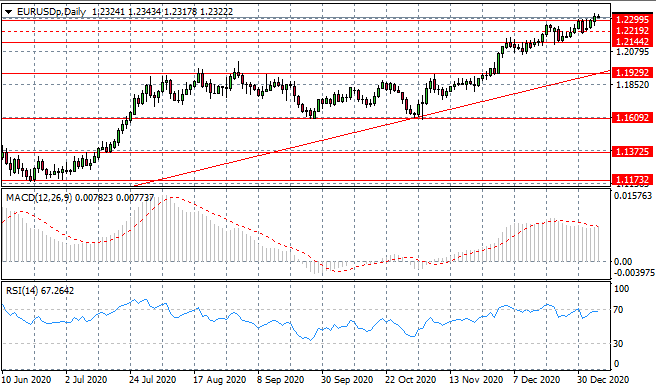 The USDCAD pair has stalled just below the 1.269 support level. A long legged doji at the end of the downtrend may indicate a potential reversal. A break would confirm a trend change. Momentum indicators have flattened in bearish territory. 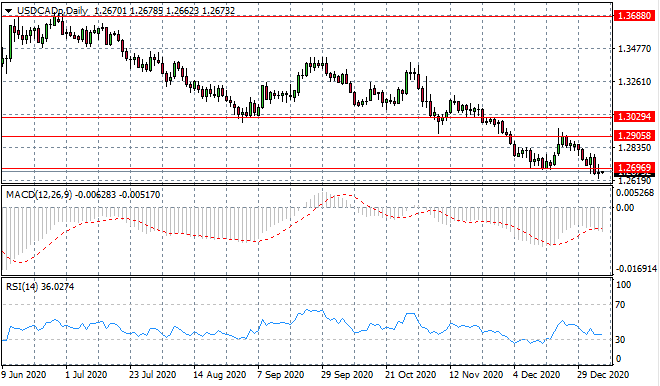 The 1924.49 break was short-lived with sellers returning in emphatic fashion. The 1860-1924 trading range may remain intact going forward. Further, a break below the descending trendline may signal a return to the downtrend.  Momentum indicators are undergoing reversals with RSI pulling away from overbought conditions. 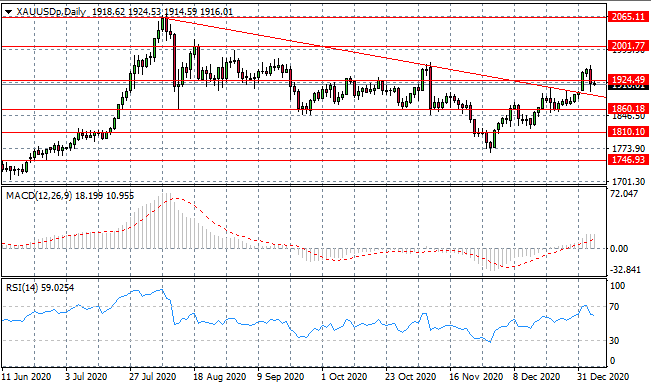 JP225 index continues to test the 27,596 resistance area yet a break has not materialised. Overall, the bias is bullish and despite slight retracements, the trend is upwards. The current range may remain until momentum builds enough to drive the break. Momentum indicators are bullish with RSI testing overbought conditions. 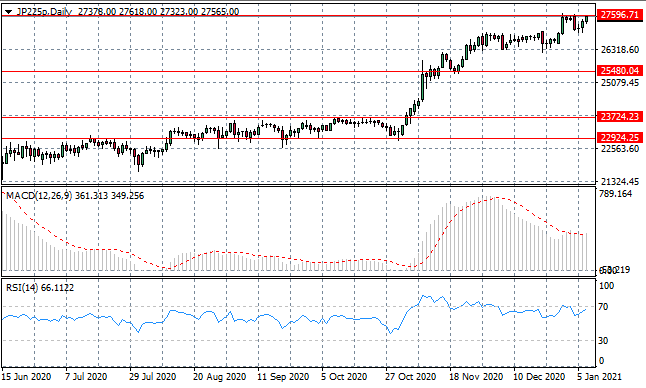 The ASX200 has moved back towards the 6779 price ceiling as buyers have built momentum to attempt another rally. Price action has moved horizontally in the few months as the index has maintained range. Momentum indicators have begun sharp upward trajectories. 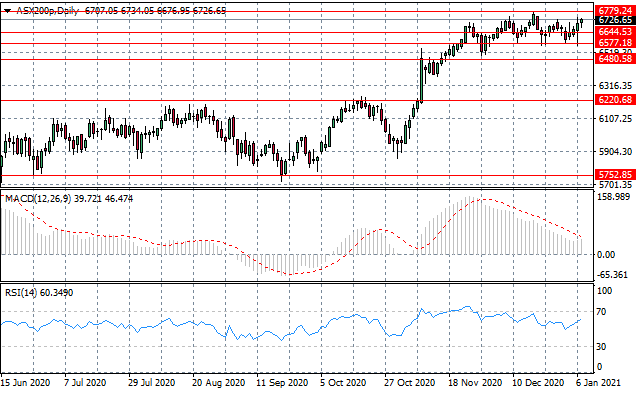