Can XAUUSD Buyers Sustain A Rally?

The USDJPY has stalled mid-rally confirming that the current trading range is likely to remain intact as bullish momentum appears to be weakening. Momentum indicators are mixed, with MACD dropping below the zero line and RSI forming a clear bullish trajectory. 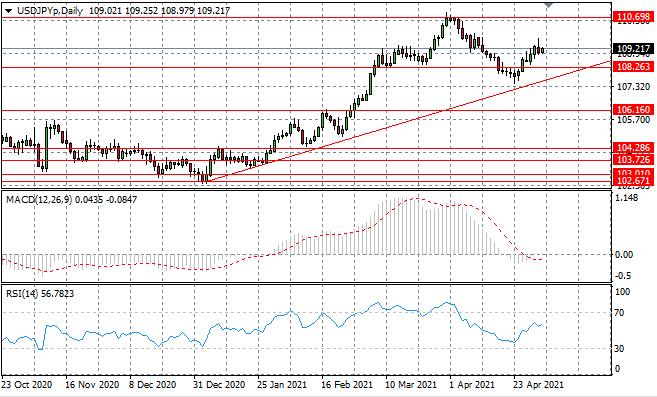 The GBPUSD pair has bounced back from the ascending trendline, as price action adheres to the long-term bullish trajectory. The pair is moving closer to the apex of an ascending triangle, but currently conviction is so low that a bullish breakout is someway off. Momentum indicators are moderately bullish. 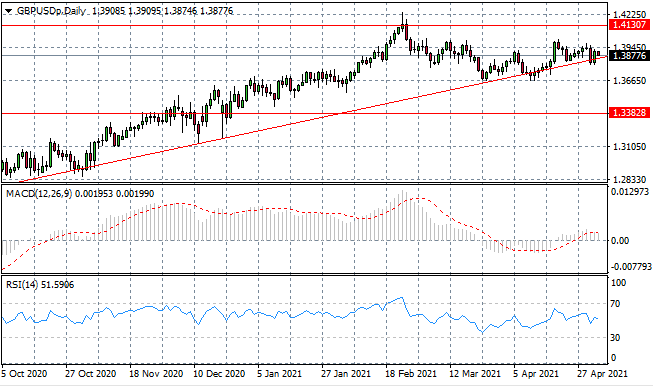 The Eurodollar has pulled back to the descending trendline where buyers returned to maintain the current range between the 1.198 and 1.217 price levels. If price action is contained by the 1.198 support level, a breakdown of the downtrend is confirmed. Momentum indicators signal a reversal. 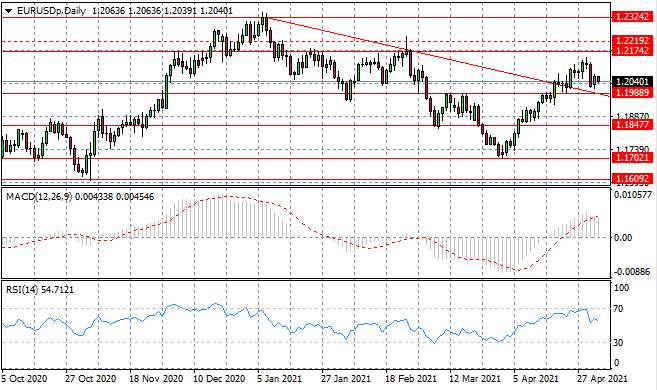 The USDCAD has hit the breaks at the 1.228 support level. A series of doji candles indicate indecision for the pair and typically show up before a breakout. Given economic conditions, the break will most likely be bearish. Momentum indicators suggest the pair is oversold. 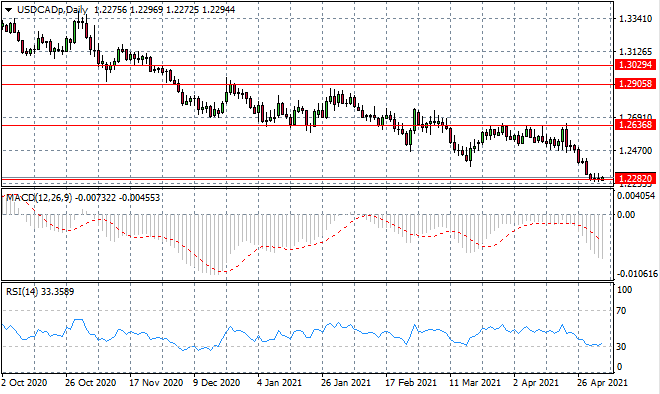 XAUUSD has managed to break the descending trendline after several trading sessions of following the trendline lower. Several attempts at rallies have met with increased selling pressure in the past. Momentum indicators are moderately bullish. 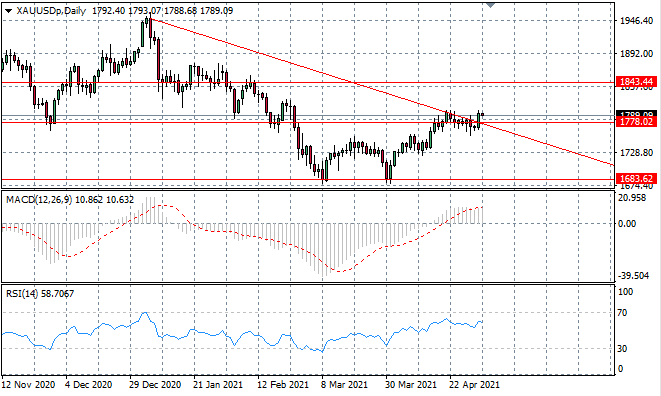 The NDX100 has failed to clear the 14,044 resistance area which represents a recent ‘top.’ A pullback may now give rise to longer-term bearish sentiment. A support level at the 13309 price line will be a key determinant on whether this is the case. Momentum indicators are beginning downward trajectories. 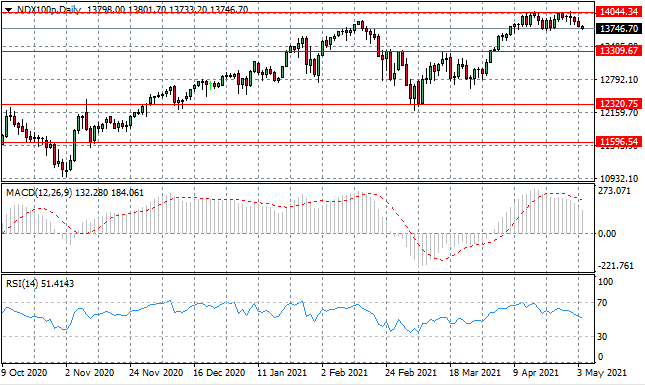