Is The Extended USDJPY Rally Coming To An End?

The USDJPY pair appears to be slowing mid-rally after strong bullish moves in yesterday’s trading took the pair towards the 113 price line. The pair has now reached multi-year highs. Momentum indicators suggest that the pair is overbought and a bearish reversal may be imminent. 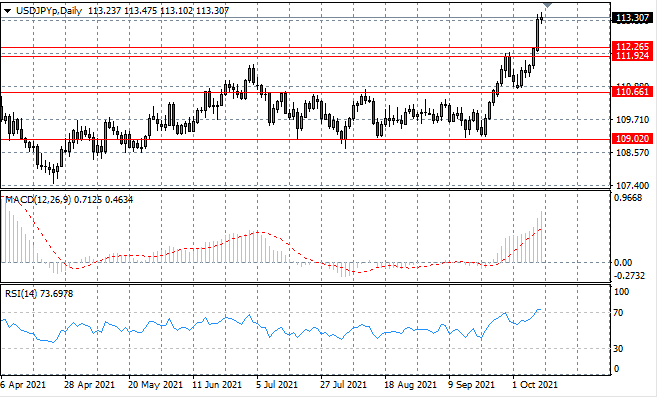 The GBPUSD pair has failed to move beyond the 1.361 resistance line as selling pressure typically rises at this price zone. Another move lower may now be anticipated considering the bearish longer-term trajectory. Momentum indicators have flattened in bearish territory. 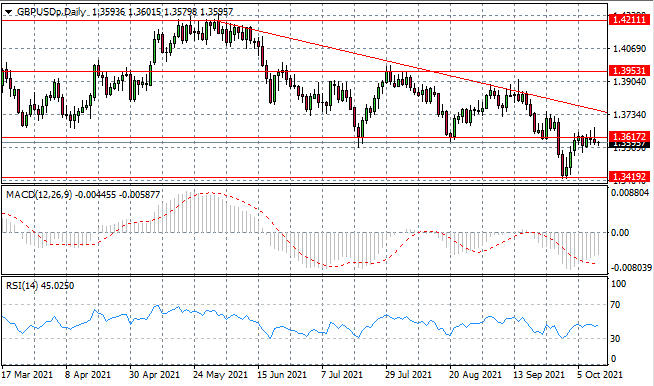 The Eurodollar has flattened at the 1.154 price level and given the recent lack of conviction from sellers, a break does not seem to be on the cards. A longer-term bearish bias is well-established. Momentum indicators have flattened at the overbought line and any bullish reversal will likely be short-lived. 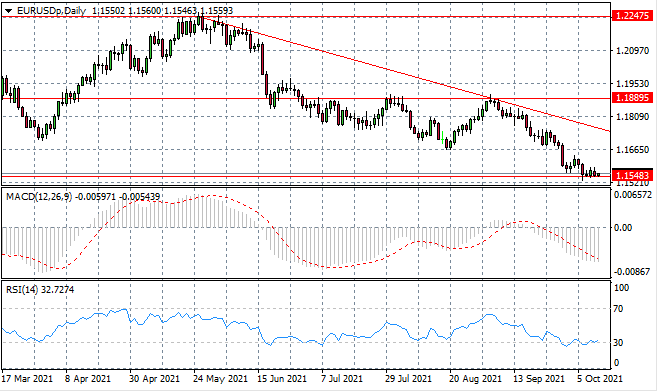 The USDCAD sell-off touched the 1.243 support level and the sell-off appears to have cooled with some moderate return of buying pressure. The current consolidation range seem very likely remain intact. Momentum indicators have stalled and flattened in bearish territory. 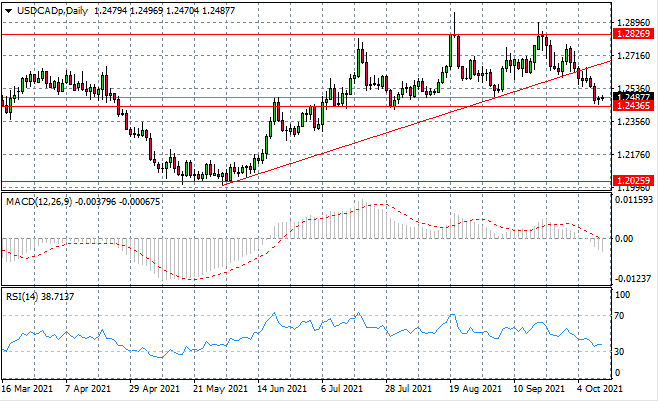 NDX100 sellers still appear to be dominant in price action. The index has once again pulled back to the ascending trendline where on previous occasions, a bullish rebound has occurred. Therefore to facilitate a break, strong bearish conviction will be required. 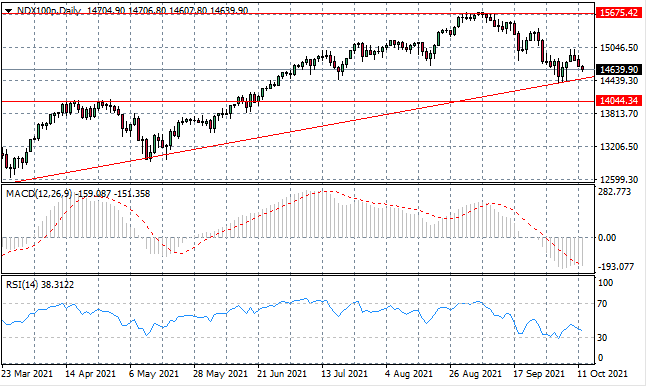 The HK50 has hit a cross-section of resistance zones at the 25,029 resistance line and descending trendline. Small-bodied candles suggest that neither buyers nor sellers are dominating price action and a break is yet to occur. Momentum indicators have stalled in bearish territory. 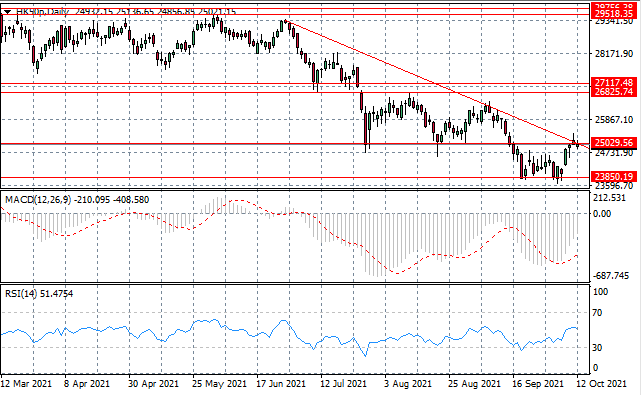