Is The Rally Over For The USD/CAD?

The USD/JPY pair is now testing the 109.61 price level which is price area the pair has not reached since the end of May. A series of doji candles suggest that buyers lack the conviction to drive prices higher and a reversal may be more likely. Momentum indicators have stalled in bullish territory and RSI is beginning to pull away from overbought conditions. 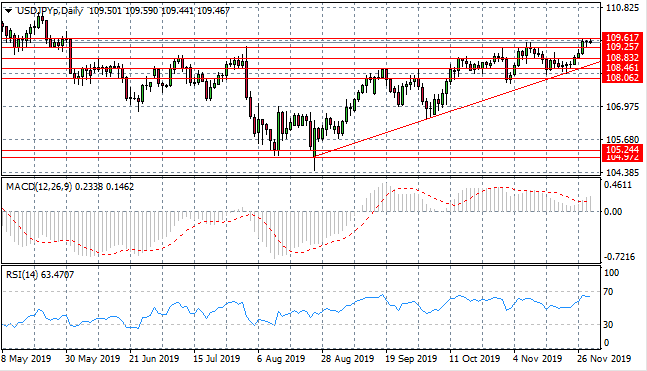 The Eurodollar is now testing the ascending trendline, having broken the 1.102 support level. Buyers have returned at the trendline where price action has rebounded on previous occasions, although price action is subdued. There is a moderate uptrend in the pair defined by higher lows yet price action remains volatile. Momentum indicators are bearish. 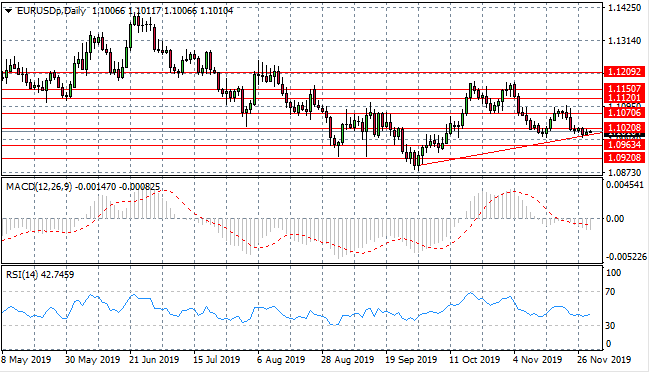 The GBP/USD pair has begun to trade horizontally, with oscillations narrowing within a tighter trading range, as price action hugs the 1.288 support area. The 1.295 resistance line remains a hurdle for the pair. When price action takes this pattern, a breakout may be imminent. Momentum indicators remain in bullish territory. 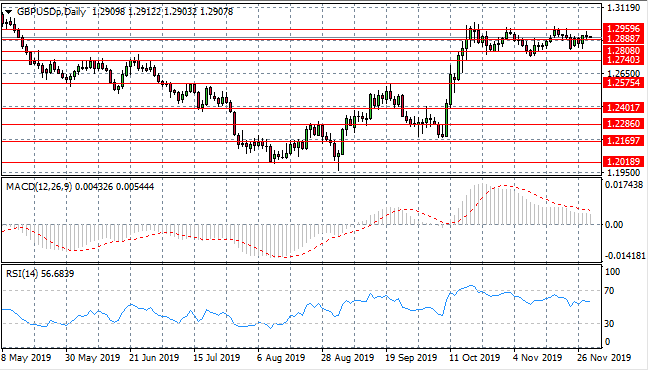 The USD/CHF pair has moved to break the 0.997 resistance area, which has represented a real obstacle for the pair in recent trading. The break has been followed by a series of small-bodied candles which suggests a lack of appetite from buyers. The next target is the 1.001 price level which the pair has not been able to move passed since the end of May. Momentum indicators have upward trajectories. 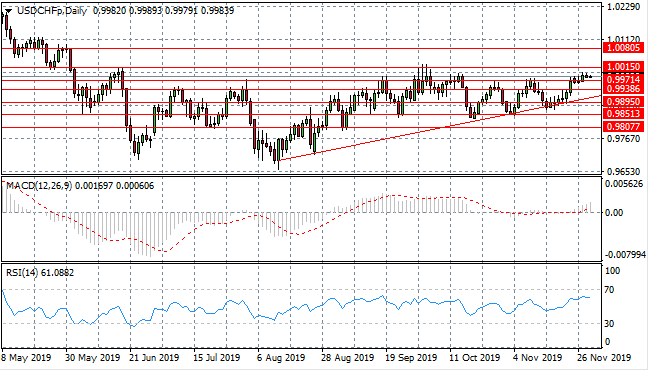 The USD/CAD pair has stalled after a strong rally, with price action retracing to test the ascending trendline once again. Price action is moving horizontally and has been unable to break the 1.328 resistance level in recent trading. Momentum indicators have stalled in bullish territory. 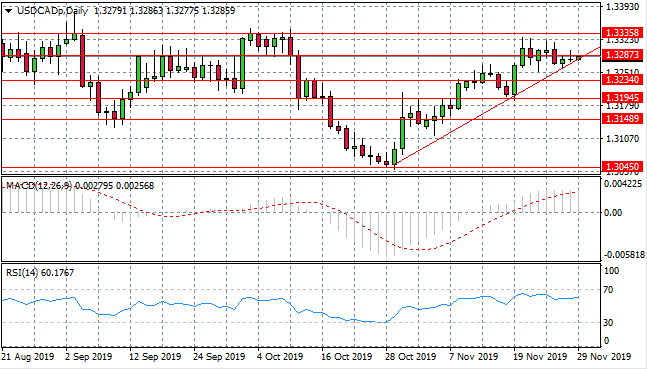 Silver continues to move in line with the ascending trendline, although price action has broken below this support level. A test of the 16.83 support level may see the metal moving out of the most recent trading range of 16.83- 17.42, at least in the near-term. Momentum indicators remain in bearish territory. 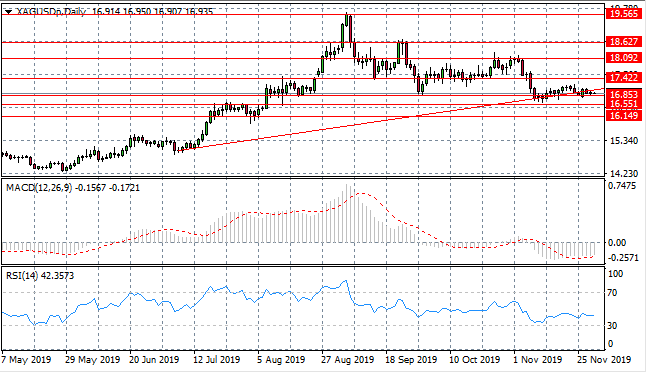 Neither buyers or sellers are really influencing price action in a meaningful way, however, sellers have the edge resulting in price action returning to the 1446.82 support level. This support level represents an exhaustion area which sellers have struggled to push through on a previous occasion. Momentum indicators have flattened in bearish territory. 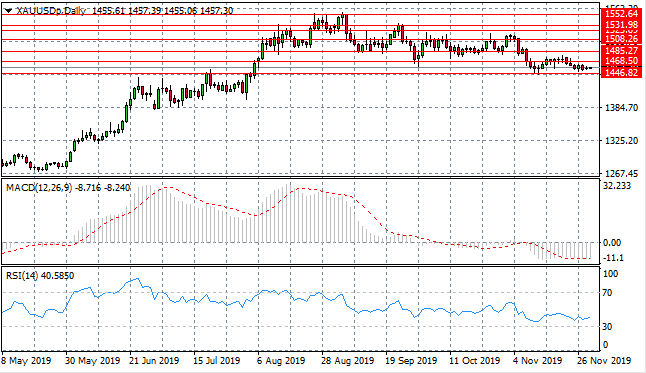 WTI price action continues to be volatile, with a strong recovery initiated by buyers to take the commodity back to the previous resistance level around the $58 per barrel range. Despite buying pressure, the commodity has been unable to sustain a break of the 57.96 resistance line. Momentum has stalled in bullish conditions. 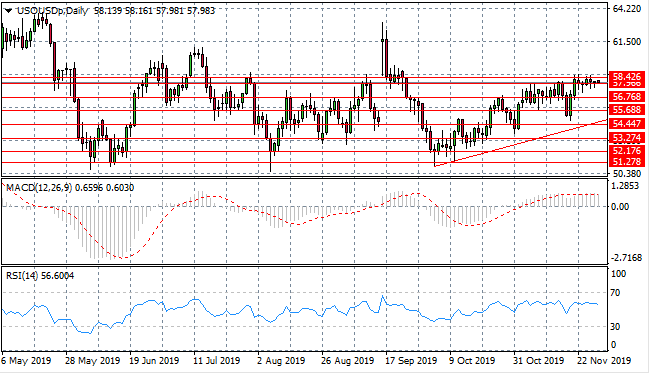