US Dollar Sell-Off To Close The Trading Week

The USD/JPY pair has rebounded once again at the 104.29 resistance level and descending trendline. Therefore, the longer-term downtrend remains intact. As far as near-term price action is concerned, oscillations will likely remain within the 103.40- 104.29 trading range. Momentum indicators have flattened in bearish territory. 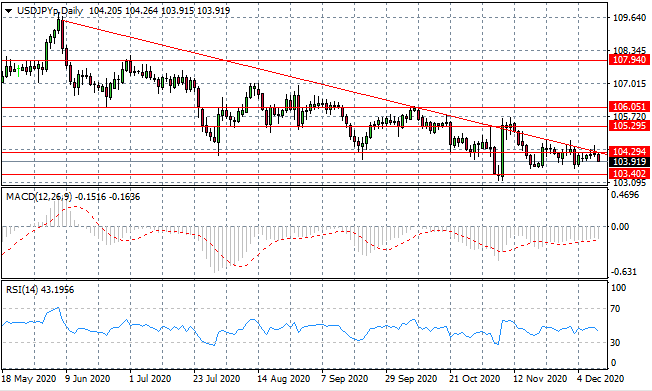 The GBP/USD pair has begun to descend towards the 1.314 support level. How much conviction sellers have remains to be seen, with a longer-term uptrend already well-established. The next few trading sessions will determine whether the move is a pullback or attempted reversal. Momentum indicators have turned sharply bearish. 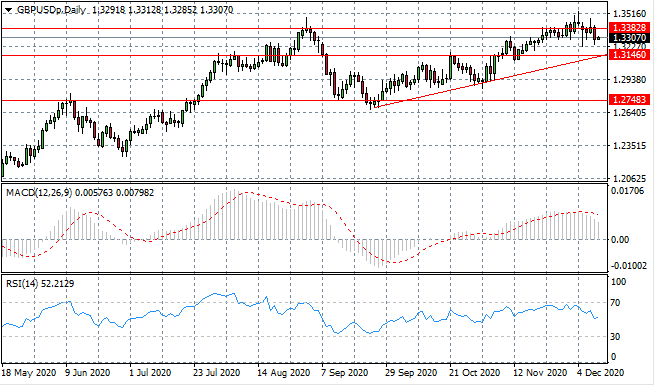 The Eurodollar has once again found support and is heading back towards the longer-term price high at the 1.222 resistance line. The rally is beginning to take a sharper trajectory, yet fundamental factors do not support such Euro strength. Momentum indicators have flattened in bullish territory, with RSI testing the 70 resistance line. 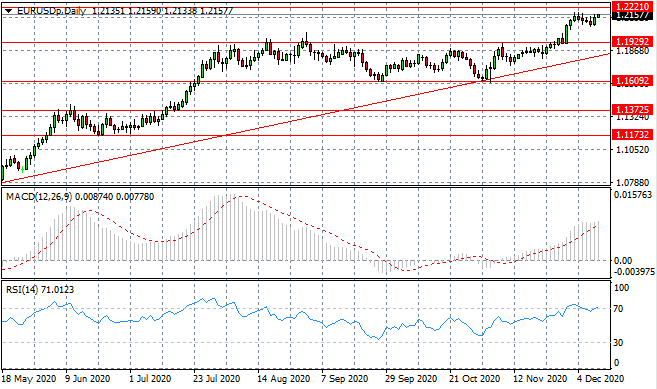 The USDCHF pair has moved beyond the 0.887 support level, which represents a new low long-term low. Clearly this is significant and highlights sustained dollar weakness. A period consolidation may now be expected. Momentum indicators suggest the pair is oversold. 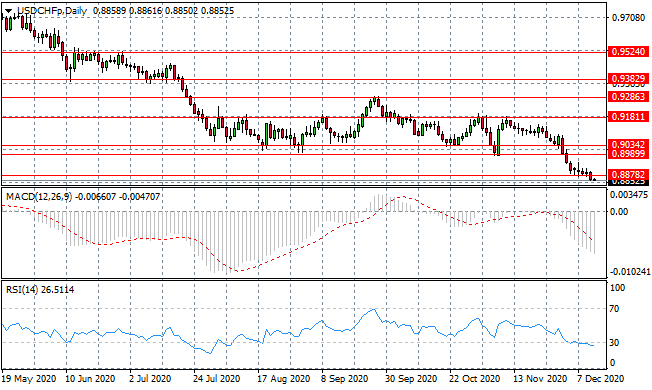 The USDCAD pair has followed the same trajectory, as the dollar continues to suffer sell-offs. The latest move has resulted in a break of the 1.278 support level. The result is the pair reaching new lows. Momentum indicators are bearish with RSI moving beyond oversold conditions. 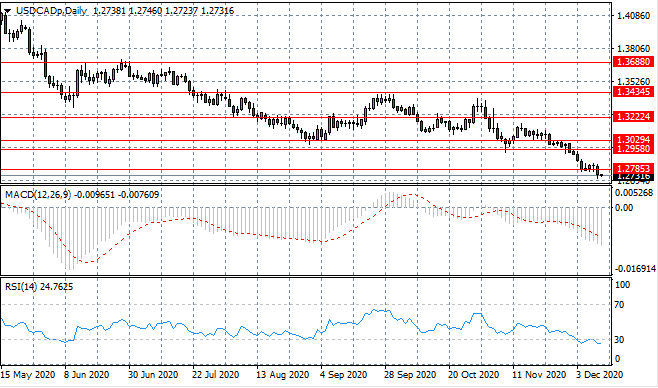 XAUUSD has stalled mid range between the 1810.10 and 1860.18 price levels. Several trend change attempts from buyers have resulted in pullbacks, essentially confirming the bearish longer-term trend. Momentum indicators have stalled at the bearish/neutral zone. 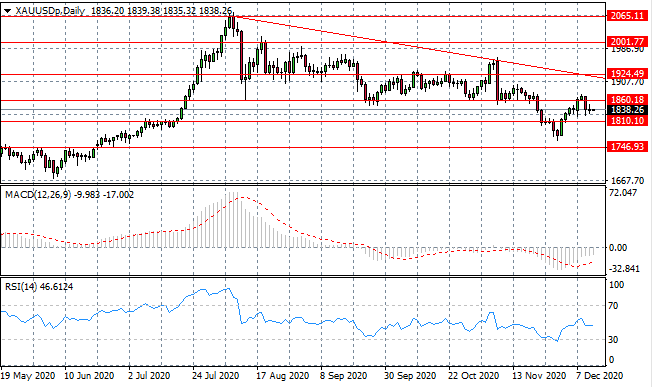 The oil rally continues to test the 47.60 resistance line which is a sticking point for the commodity. Selling pressure rose in yesterday’s trading indicating that sellers are still active. Buyers’ conviction will be tested. Momentum indicators are bullish with RSI testing the 70 resistance line. 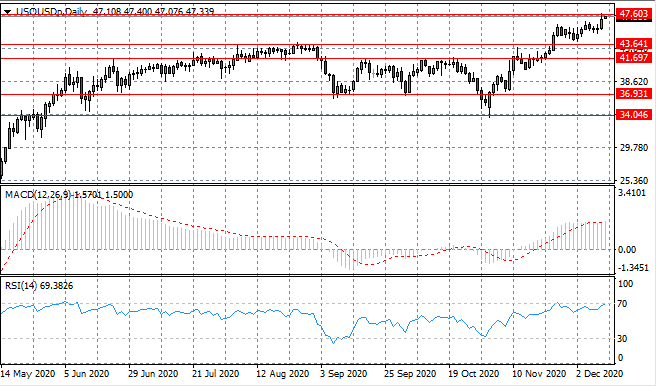