WTI Prices On A Steep Slide

The USD/JPY pair has fallen below the 111.75 price level after a strong sell-off at the end of last week and has since broken the 110.63 price level which appears to be a stalling point for the pair. MACD is on the verge of breaking the zero line to the downside and RSI is approaching the 30 support area. 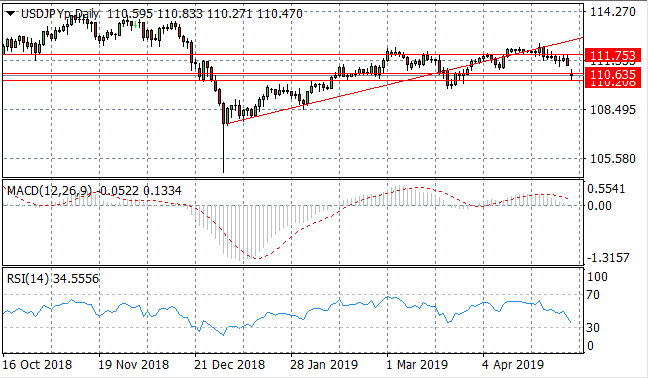 The EUR/USD pair has broken the 1.119 support level and despite the return of buyers, remains testing the descending trendline. MACD appears to be undergoing a moderate bullish reversal yet RSI is languishing in bearish territory. 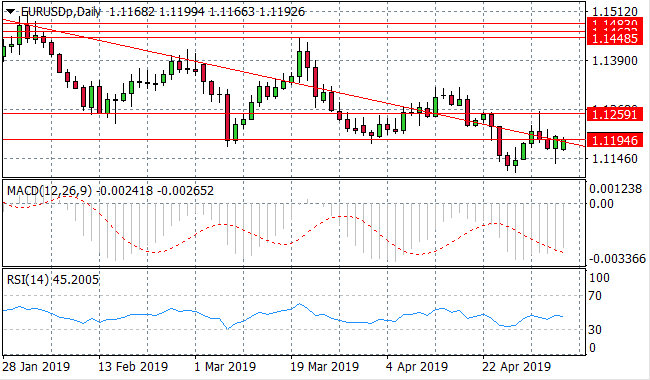 The GBP/USD pair has begun a sharp rally, breaking the 1.297 price level and subsequently the 1.314 price level, which has been a stalling point for the pair. Momentum indicators have turned sharply bullish with a reversal taking place on MACD, however, RSI has stalled just short of the 70 resistance level. 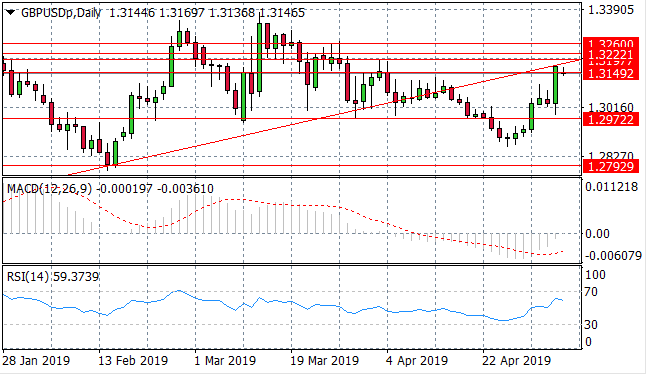 The USD/CHF pair appears to be on the verge of a reversal. A series of doji candles indicate a break in the current rally and sellers are beginning to drive prices lower. Momentum indicators signal a bearish reversal with RSI on the verge of breaking the 70 overbought line to the downside. 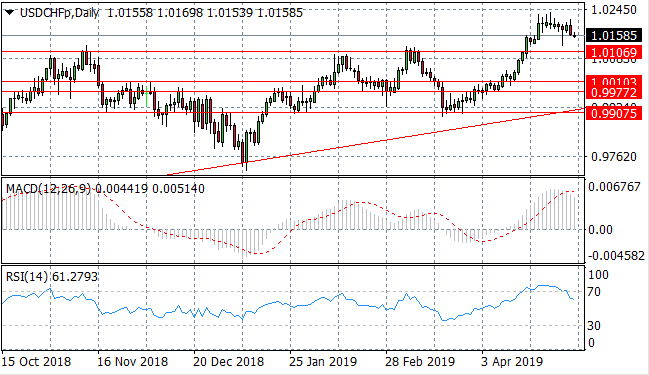 The USD/CAD pair is returning to a previous trading range between the 1.335 and 1.345 price levels. Buyers appear to have returned to the pair after approaching the 1.335 support area. The pair is yet to break the 1.345 resistance level. Momentum indicators are mixed if slightly bullish. 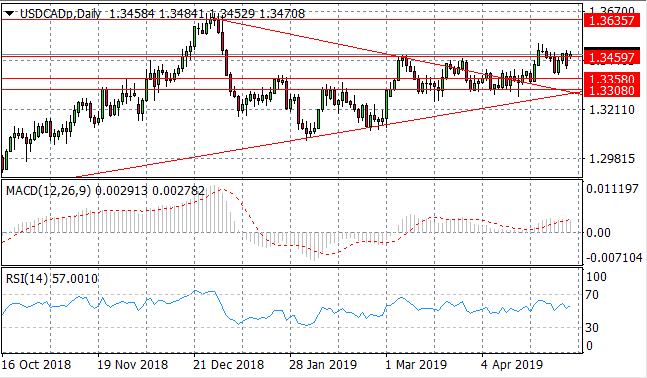 Silver has finally broken the 14.76 support line after several previous attempts, which has resulted in the emphatic return of buyers taking price action back above the support line. Momentum indicators appear to be undergoing bullish reversals. 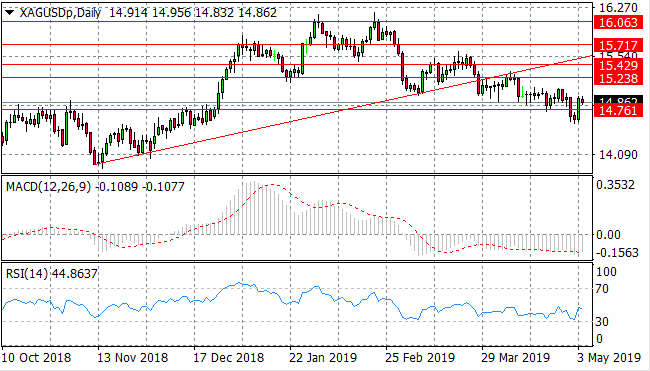 Gold has broken the 1279.66 price level which is a key support level for the pair, although the break lacks real conviction currently. Momentum indicators support the bullish sentiment with RSI bouncing back from the 30 support level and MACD approaching the zero line. 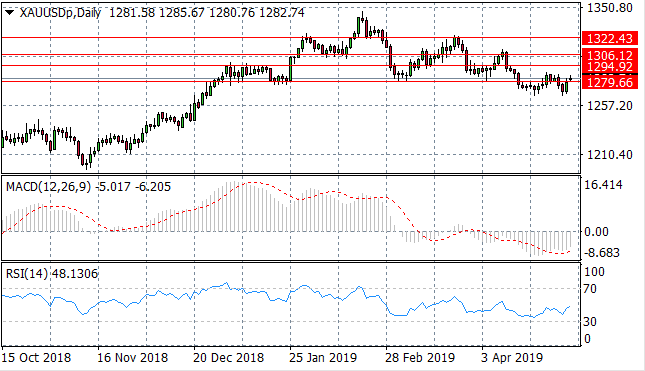 WTI has pulled back significantly to test the lower range $60 per barrel despite OPEC reducing output. Geopolitical intervention initiated the decline in price and it remains to be seen how far prices will fall. RSI has turned significantly bearish and MACD is approaching the zero line. 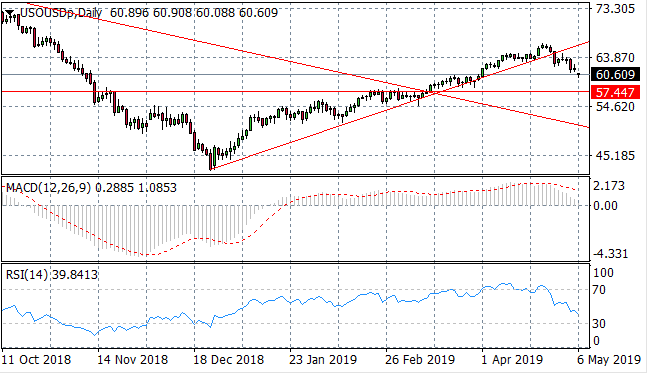