The USD/JPY pair continues to test the 112.82 support level as buyers and sellers battle to dominate price action. A longer-term descending trend appears to be forming for the pair, with lower highs. Momentum indicators remain bearish; with MACD approaching the zero line and RSI following a downward trajectory.

Impact event: ADP Employment Change data will be released at 15:15 GMT+2 and will impact all USD pairs. 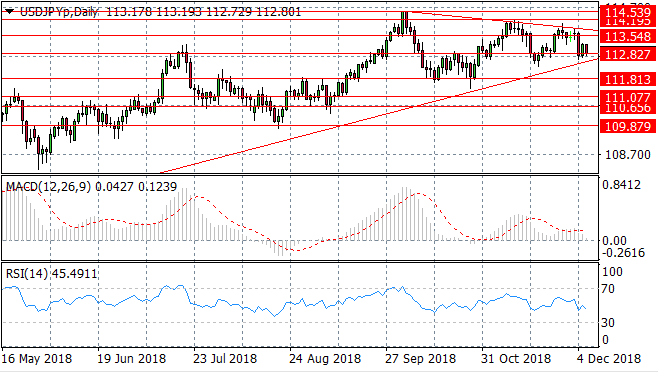 The EUR/USD pair has rebounded from the descending trendline once again indicating that this may be a new support area for the pair. A series of doji candles do indicate indecision and the pair may consolidate between the 1.129 and 1.142 price levels, in the near term. Momentum indicators have turned neutral if slightly bearish which is consistent with price action consolidating. 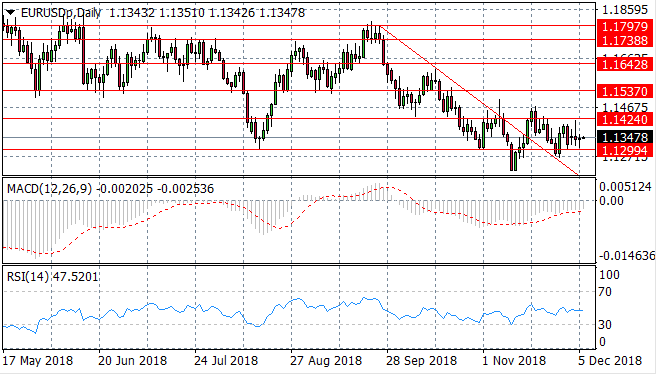 Fundamental factors influenced the recent sell-off in the GBP/USD pair and these factors continue to put pressure on the Pound. The pair is now testing the 1.269 price level which remains the floor of a recent trading range. Momentum indicators are moderately bearish with MACD remaining below the zero line and RSI approaching the 30 support level. 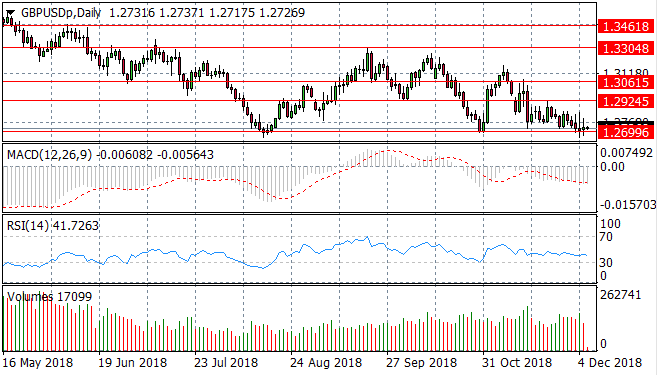 The 0.997 price level appears to be a sticking point for the USD/CHF pair as there is not serious momentum in either direction. If there is any slight bias in momentum, it would be bearish. MACD is approaching the zero line and RSI remains in neutral if slightly bearish territory. 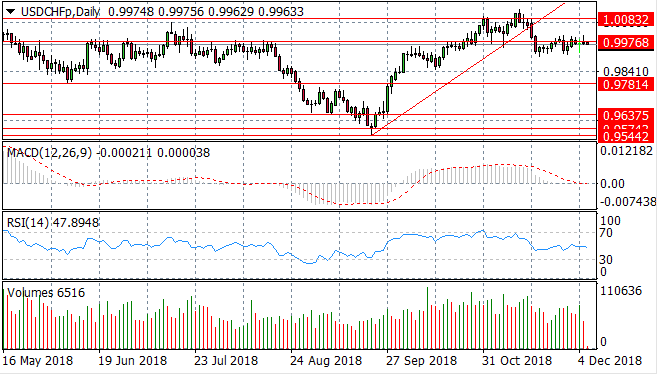 The USD/CAD pair has broken the ascending trendline and the 1.334 price level which represents a previous price high. It appears the sharp uptrend has resumed as buyers have aggressively returned to the pair. Momentum indicators are bullish, with RSI approaching overbought conditions. 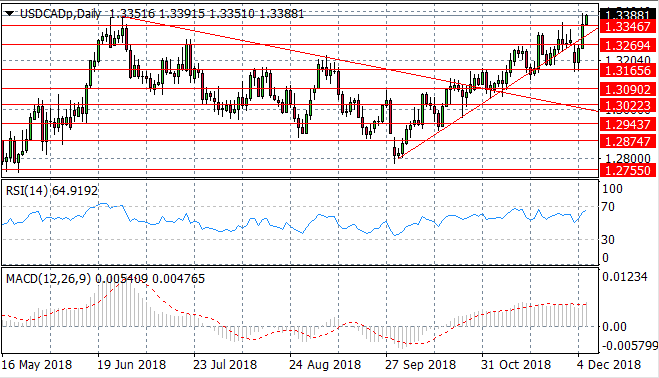 Silver has rebounded from the 14.03 price level to maintain a recent trading range between the 14.03 and 14.91 price levels. Buyers have returned to the metal to break the 14.41 price level. Momentum indicators have turned bullish and volume has climbed into the move. 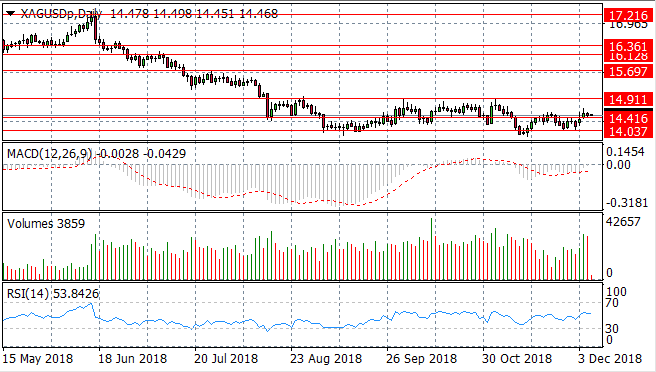 Gold has once again undergone a bullish retracement from the ascending trendline to break the 1231.10 price level and is now testing the 1241.48 price level. This price level, however, is a strong resistance area for the pair which has seen price action unable to break on several previous occasions. Momentum indicators appear to be turning sharply bullish, with RSI approaching the 70 resistance area. 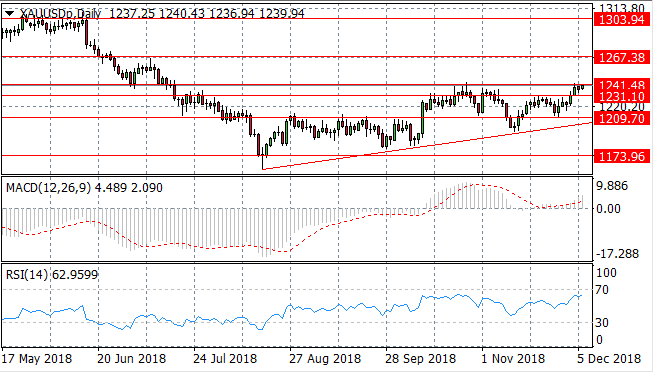 Oil appears to have broken a descending flag pattern, with price action appearing to make a mild recovery after an extended sell-off.  The recovery appears to be slowing as denoted by a series of doji candles and the declining volume. MACD appears to be undergoing a momentum reversal and RSI has broken the 30 support level to the upside.

Impact event: Crude Oil Inventories data will be released at 17:30 GMT+2 and will impact WTI prices and CAD pairs. 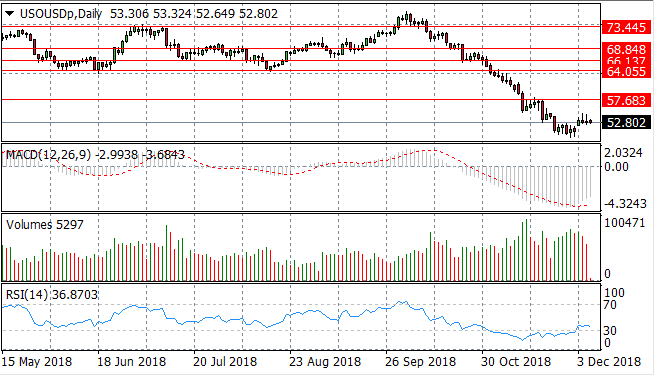